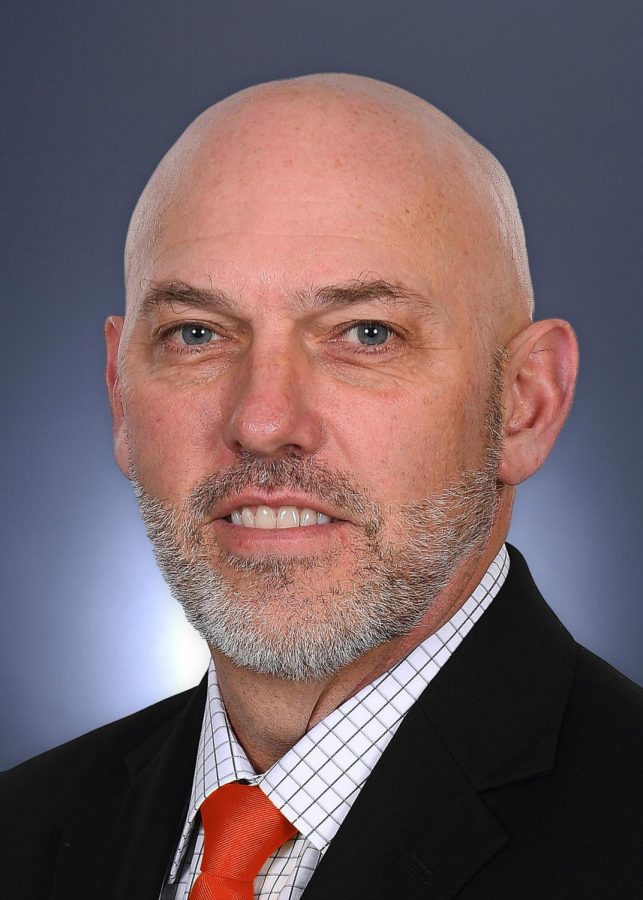 Bret Bielema made his first hire with offensive coordinator Tony Petersen on Monday.

It was announced Monday night that Bielema has chosen Tony Petersen to be the team’s new offensive coordinator and quarterbacks coach.

Petersen has coached high-powered offenses throughout his 30-year coaching career and caught Bielema’s eye when he coached against him in the Big Ten.

“After competing against Tony and his offensive style and game plan I have had tremendous respect for him as a coach,” Bielema said in a press release.

Petersen served as the offensive coordinator for Appalachian State in 2019 before accepting the Illinois job. The Mountaineers finished 9-3 overall and won the Myrtle Beach Bowl victory over North Texas on Dec. 21. The offense also averaged 452 yards a game (26th nationally) and 264.9 rushing yards (seventh nationally) on the season.

Illinois was defeated by Louisiana Tech in the Zaxby’s Heart of Dallas Bowl in 2014 when Petersen was OC, and the Bulldogs scored 35 points on the Illini.

Petersen has run successful offenses wherever he has gone and is expected to do the same at Illinois. He caught Bielema’s eye over a decade ago when coaching against him, and has impressed the new head coach with his offensive mind and ability to develop talent.

“Throughout his career, he has blended the roster and skillsets of the players to maximize the results,” Bielema said. “Here at Illinois, we will build an offensive identity that will provide balance, use tempo, and play with a physicality that will make Illini Nation smile. No matter from playing on the road in a hostile environment or here at Memorial Stadium, we will execute and maximize our players’ talents to build a sustained winning culture.”

Miller spent 2019-2020 as the Wyoming offensive line and offensive run-game coordinator before coming to Illinois for this season. He was also Bielema’s offensive line coach at Wisconsin in 2012.

“Bart was able to show early in his career how effective he is as a teacher and motivator of young men,” Bielema said in a press release. “As a young coach I hired him as an offensive line coach and he helped us capture our third consecutive Big Ten title. Bart has Midwest roots and will help us recruit and keep Illinois players at home wearing the Orange and Blue. We are very excited to have Bart join our Illini family.”

Miller has coached offensive lines that saw a decrease in sacks allowed and saw a major increase in run-game efficiency. Miller will inherit one of the Big Ten’s best offensive lines and look to maximize their talent for the 2021 season.