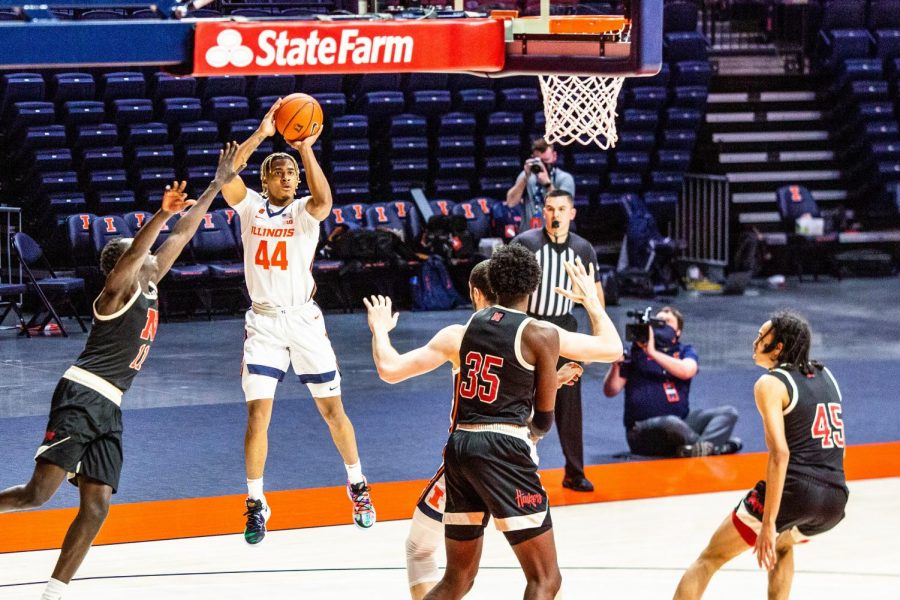 Miller, a four-star prospect rated No. 33 in the class by 247 Sports, was the fourth highest-rated recruit in Illinois history. He was expected to take over the reigns as the lead scoring guard, but when Ayo Dosunmu returned for his junior season, Miller’s role was reduced.

After a blazing start in non-conference play, Miller struggled with inconsistent shooting the rest of the way. He shot 34% in conference and 32% from three, averaging just 7.2 points per game in league play.

Still, Miller showed flashes at times of being capable of filling Dosunmu’s shoes in the future. He and fellow freshman guard Andre Curbelo were supposed to be the star players moving forward.

“Adam was a big part of our success this season, starting every game as a freshman and contributing not just on offense but defensively as well,” head coach Brad Underwood said in a statement Thursday. “He has a very bright future ahead, and we wish him all the best.”