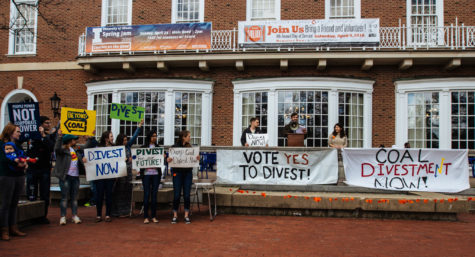 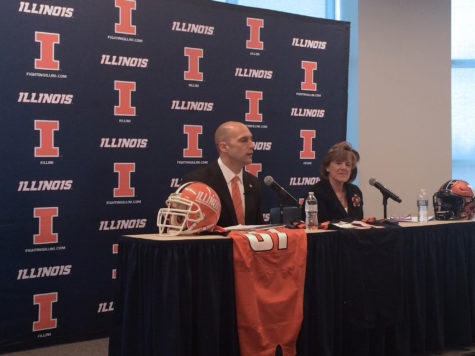 The University has hired multiple executive consultant firms to aid in the selection of high-ranking personnel over the past year given the absence of a permanent chancellor, athletic director and University president. For the chancellor search, they have selected Greenwood/Asher & Associates to help l... 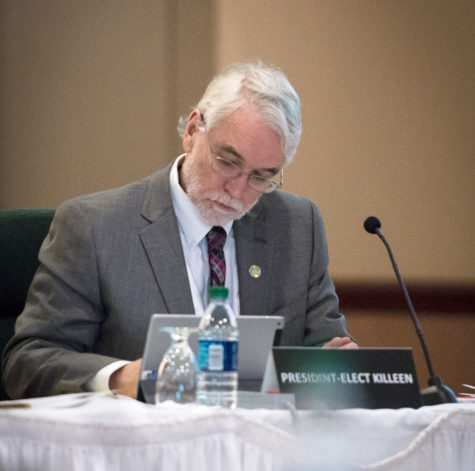 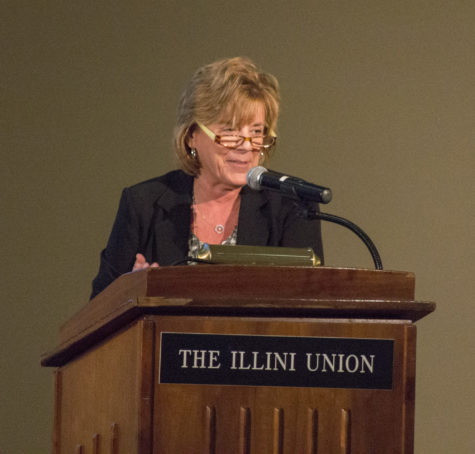