On May 3 of last season, the Illinois baseball team held a four-run lead over Ohio State. When the bottom of the ninth came around, Illini catcher Jason Goldstein took his spot behind the plate. He looked up to see the Illini’s best pitcher – and soon-to-be sixth overall pick in the 2015 ... 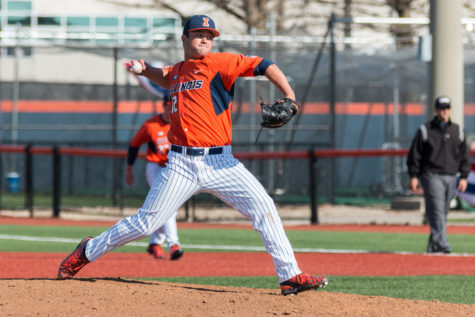 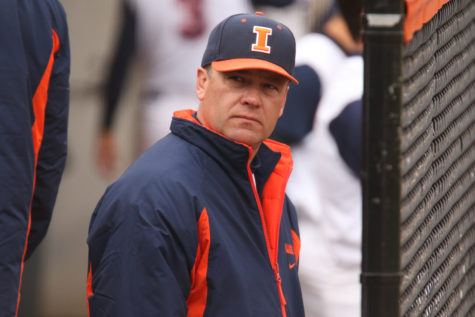 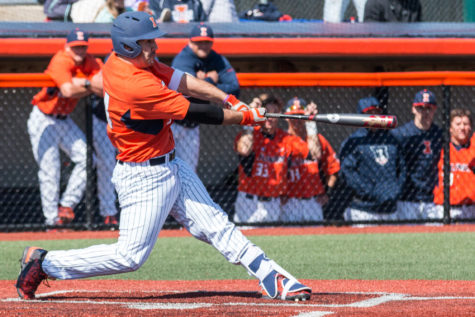 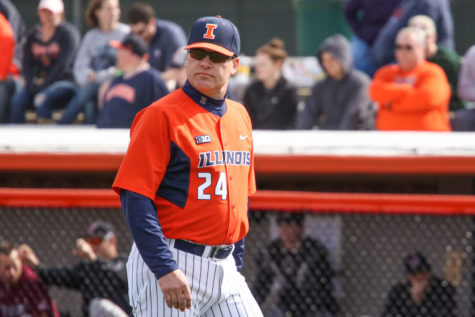 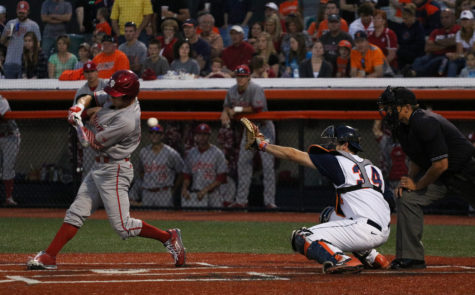 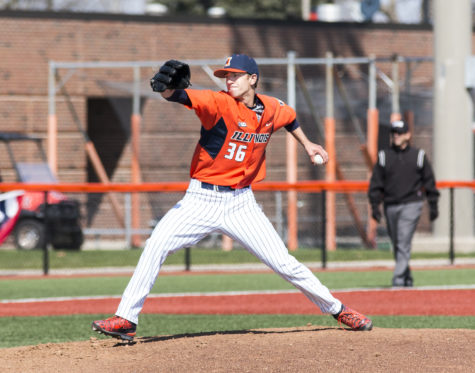 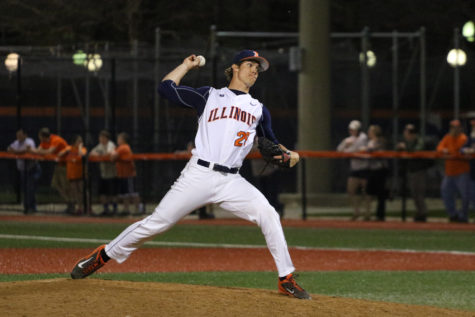 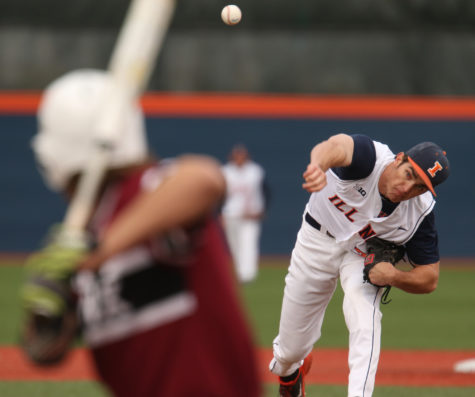 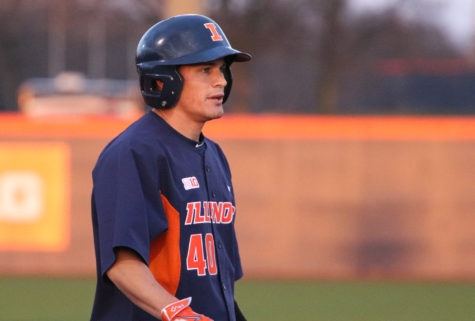