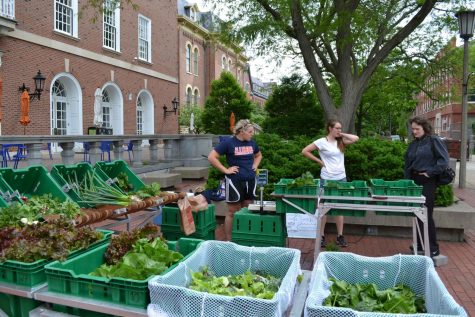 Illini Moms on the Quad 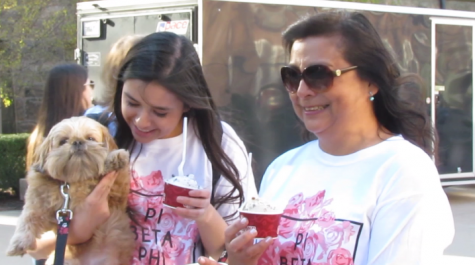 University of Illinois welcomes all mothers on campus this weekend to enjoy some quality time together.

Maintaining self-confidence at a prestigious university

Unique. I’m from a town called Normal where everyone starkly defends that they’re anything but. Middle school was three years of a group of prepubescent teens all trying desperately to fit in and be like everyone else. But as we grow older, being like everyone else is looked down upon. Being ...

Students should venture off campus

The end of spring semester is approaching and for many students at the University, this means it's time to buckle down and write those term papers or finish that group project you’ve been putting off since February. But the end of the semester also brings gorgeous weather to campus and the urge ...

Have respect for your teachers in class

Talking during lecture, discretely playing on our phones in class, these are both things that almost every college student has done, whether they would like to admit it or not. These indiscretions can be overlooked when you think about it in the context of an individual making a personal decision to n...

Several free speech issues have recently struck the campus, from “Trump-chalk” to Palestinian-Israeli tensions, and most recently the return of our friendly neighborhood Main Quad preacher. Spring has decidedly smacked us in our collective face with beautiful weather, budding flowers, birds chirping...

The stresses of class registration

The end of the school year is fast-approaching. The weather is getting nicer, your summer plans are (hopefully) coming together — this should be an exciting time. But this time of year means many other things. It means cramming for that last round of midterms and then finals. It means making su...