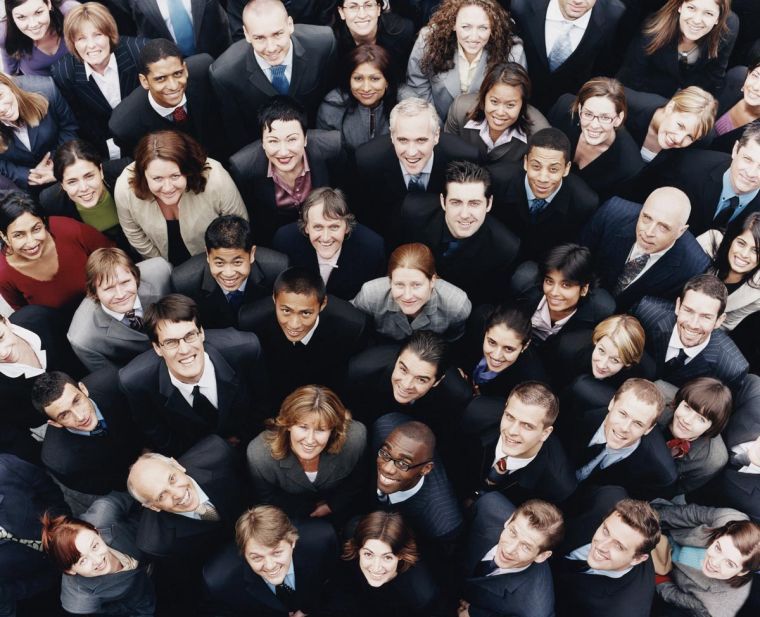 A common follow-up to the “What’s your major?” question is the dreaded “What can you do with that?” And while the questioner may be well-intentioned, the implication remains: Majors should be chosen for their intended job outcome.

However, Rebecca Diaz, assistant director at The Career Center, takes a different approach when advising students. The Career Center focuses on interests first, then choice of major and then the work experiences students gain in the course of their college careers. Diaz believes using interests first to find a career is better than to simply enter into a field because it is the path most common.

“What you major in today may not have anything to do with your career in five years,” Diaz said. “It’s not linear. Just because you major in one particular major doesn’t mean you have to go into one career path.”

Much like one’s own interests, careers evolve over time and are not limited by one’s degree. While it can be daunting to think about the job market competition, networking is one way to get ahead, no matter the job. Kara Porter, specialist for international projects at the Study Abroad Office, found that she was able to attain a job directly after she graduated when she focused on networking the year leading up to graduation.

“Instead of using my major to decide my career, I used my job,” Porter said.

Porter suggested that students make as many connections in college as possible, even if they are irrelevant to one’s major.

While some majors are specifically catered to a job market, many are too broad to have a clear path. Students may think being in a broad major is risky and challenging, because instead of having an expected traditional way paved for them, they are tailoring their own education to their interests.

“In a broad major, you can develop your skills and knowledge in a specific way rather than in the same way as everyone else,” Grim-Feinberg said. “Throughout your college career, choose courses that will help you develop skills that will lead to jobs you’re interested in.”

Deciding on a future career is a goal that seems to have no beginning and no end. But keeping the focus on personal interests and networking growth can allow more confidence and ultimate success, no matter one’s choice of major.