Dorms to apartment, teenager to adult 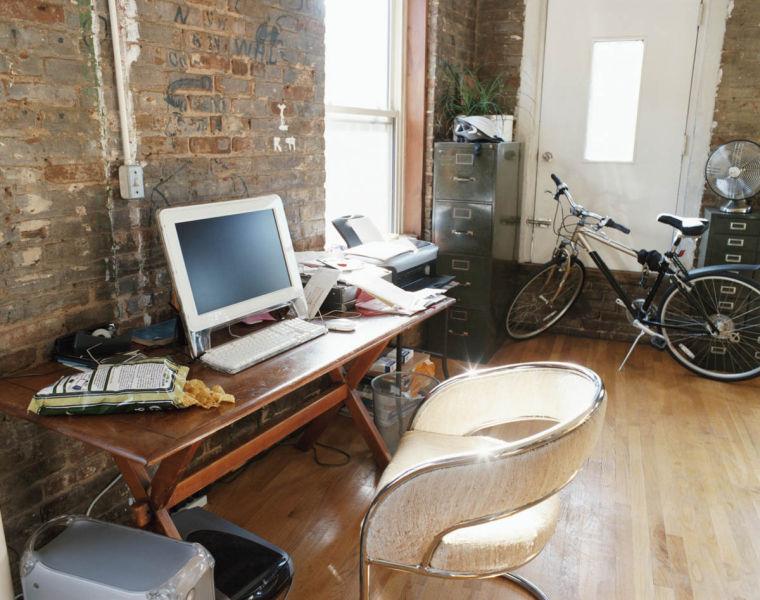 Once freshman year is done and in the books, University students may find themselves with the option of being able to transition from dorm life to apartment living.

The prospect of moving from one’s dormitory into an apartment can be quite an intimidating feat. This was the case for April Washington, junior in ACES, when she decided to move out of the residence halls and into her first apartment.

Transitioning from the convenient confines of the dorms to an apartment requires students to become more self-sufficient, as well as independent. Perhaps most daunting for first time leaseholders is coming to terms with the fact that they no longer have easy access to the buffet-style catering services found in the dorm dinning halls.

For many, this means tapping into their inner Bobby Flay and putting aside the time to prepare their own meals. With the right mindset, students can look at this newfound responsibility as an opportunity to learn a valuable skill they can take with them for the rest of their lives.

However, because of the stringent time demands of the college lifestyle, many students faced with the challenge of cooking their own culinary creations become overly reliant on easy-to-make food alternatives, such as Ramen noodles and frozen pizza. Marty Knuth, junior in Media, quickly realized that such a diet was unsustainable.

“At first I was eating a lot of frozen pizza and other microwavable dinners,” he said. “It didn’t last long though for me to begin missing real food, and I started putting more time into preparing quality meals.”

Besides having to become one’s own personal chef, leasing an apartment requires students to develop financial responsibility. According to Sean Purvines, property manager for Baraka Properties, moving into an apartment should be looked at as an opportunity to demonstrate one’s credibility.

“With making the switch to an apartment or house, there comes a lot of different kinds of advantages,” he said. Purvines said it gives the college students the opportunity to build credit. Making a rent payment and paying for the various utilities in their own name can affect their credit report.

On top of having to pay rent on time each month, many apartment options on campus require renters to pay for their own utilities. For those who never put much thought into their energy usage, this can have profound implications. Such conveniences as enjoying a 15-minute long shower or having Christmas lights illuminate a living room for the sake of ambiance soon become obsolete.

While even though moving into an apartment from the dorms can at first seem overwhelming, it is nothing students at the University cannot handle. Think of this transition as just another stepping stone in the maturation process of becoming an adult.