House vs. apartment: the pros and cons 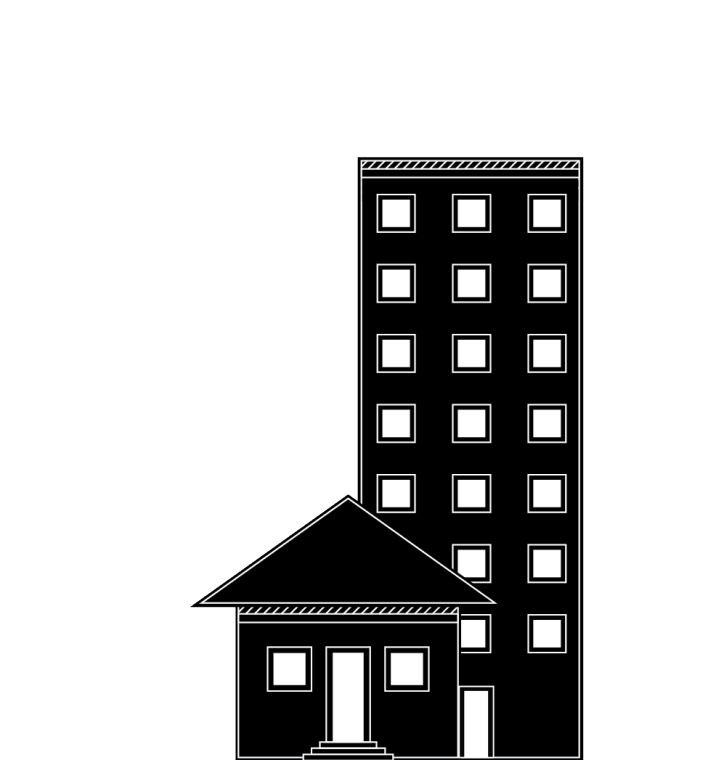 For upperclassmen, the decision to live in an apartment or a house can be a difficult one. There are numerous factors students have to consider, such as how much you are willing to spend on rent, if you plan on holding big social gatherings, and more. Below is a list of some of the benefits and downfalls of both living arrangements.

Tyler Buck, leasing agent at Roland Realty and junior in LAS, said that when students are apartment or house hunting, apartments can offer more variety as far as how many bedrooms are available, whereas houses are more “cut and dry, this is what you’re getting.”

However, Buck said the people who get houses are “usually set on getting a house and don’t mind the limited options.”

Apartments can provide a relaxed environment

Hagen Mueller, senior in Media, has lived in both an apartment and a house during his time at the University, and said he enjoyed both for different reasons. Now living in an apartment, he said he doesn’t feel as obligated to have parties or people over and that it’s “nice after going out to be able to go back to the apartment and have peace and quiet and no mess.”

While Stephanie Svarz, junior in FAA and LAS, lives in a house now and will also be living in the same one next year, she said that renting an apartment would definitely require less maintenance.

“With an apartment, you don’t have a lawn and you have less space overall to maintain,” she said.

Utilities may be cheaper

Cara Riordan, sophomore in FAA, and Cherie Kamide, sophomore in LAS, are roommates in an apartment this year and both said they love it.

“In an apartment you have the realtor to work out any issues, and heating and cooling is cheaper,” Riordan said.

Mueller agreed and said that heating a house can cost more than heating an apartment.

Houses can bring a sense of community

Mueller said he also loved having a house because it was more communal.

“We had a big TV room where 10 people could sit and talk and watch TV, and people were always coming over—even when we wouldn’t ask them to. They would just stop by.”

Houses are spacious and accessible

Svarz said she loves the fact that she has so much space to spread out, and is not worried about bothering the people above or below her. Svarz also said she enjoys having a house for its accessibility.

“You don’t need to buzz in or go up a flight of stairs,” she said.

Kamide also enjoyed the spaciousness of living in a house. While she likes living in an apartment, she said that she misses having a roof or front porch to hang out with friends.

Living in a house at college can remind one of home

“I think there’s something comforting about being in a home versus being in an apartment,” Svarz said. “In a house you don’t necessarily think, ‘Hey I’m in college and I’m far from home.’”

While apartments and houses both have their pros and cons, what it ultimately comes down to is the people you surround yourself with.