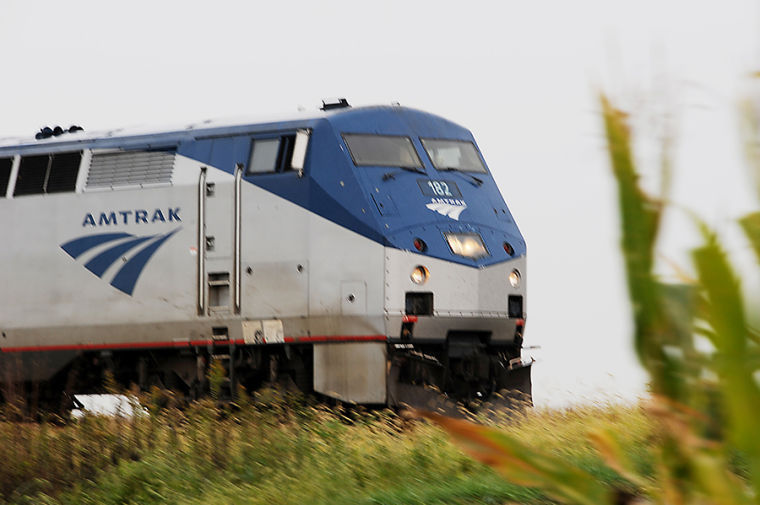 Free Wi-Fi is now available for Amtrak customers in the Midwest, including lines between Chicago and Champaign.

On Monday, Amtrak opened the use of wireless internet to customers in four different states, according to a press release from the company.

The cellular-based AmtrakConnect system is now available on trains. The amenity will be offered in eight corridors in the Midwest. Corridors are railway lines that serves a specific region.

The company installed the AmtrakConnect Wi-Fi equipment in Illinois, Wisconsin, Michigan and Missouri, bringing Wi-Fi coverage to 85 percent of its customers nationally. Last year these corridors carried 3.3 million passengers, which accounted for 10 percent of Amtrak’s usership.

There will also be restrictions to go along with the free Wi-Fi. Large file downloads and the streaming of videos and music will be prohibited on-board to maintain fast wireless speeds.