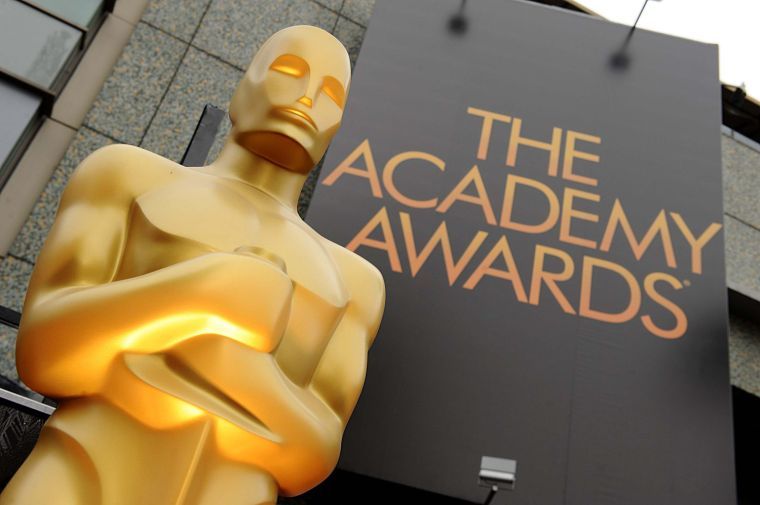 A view of an Oscar statue outside the 84th Annual Academy Awards show at the Hollywood and Highland Center in Los Angeles, Calif., on Sunday, February 26, 2012.

“12 Years a Slave” took home the big prize at the end of the 86th Academy Awards, and “Gravity” won seven of the 10 Oscars for which it was nominated.

The Oscars aired live on ABC, while Ellen DeGeneres hosted the show (and, at one point, ordered a pizza for some of the nominees in attendance). During the broadcast, DeGeneres took a selfie with several nominated actors and actresses and tweeted it. She announced later that it had broken the record for most retweeted post on Twitter.

Below, you’ll find a list of Academy Award nominees organized by category with the winners bolded.

Let us know what you thought in the comments below!