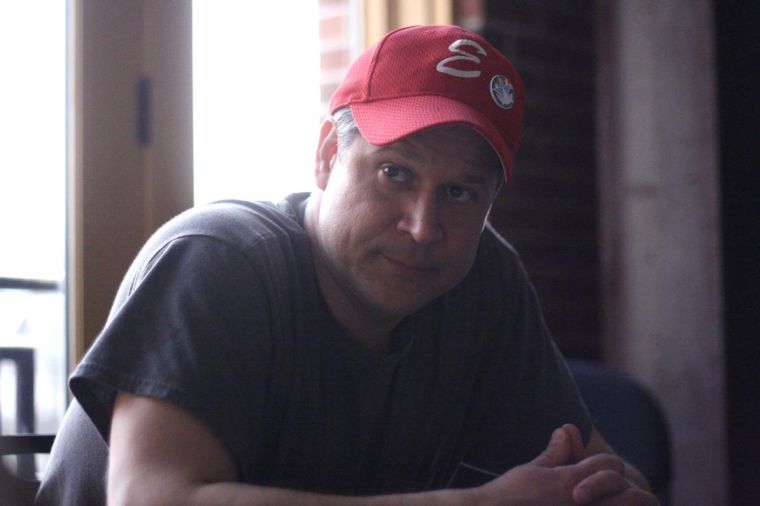 With Unofficial St. Patrick’s Day coming up this Friday, The Daily Illini sat down with Champaign Mayor Don Gerard to discuss the event.

The Daily Illini: What are your thoughts on Unofficial St. Patrick’s Day?

Don Gerard: Whenever you have great numbers of people you’re going to have a few bad apples, but to be honest, the weather’s helped us out and the efforts of students and a lot of people in the community working together has really substantially curbed the threat of the event adversely affecting the rest of the community. The elephant in the room that I’m not afraid to address is that it’s a huge economic boom for a lot of businesses. I mean, down on campus, if you’re selling pizzas or sandwiches or whatever, the people working that day may hate it, but the owners sure like the receipts at the end of the day.

DI: What effect do you think Unofficial has on the community?

DG: It’s funny. Initially, it seemed like it was a real drain because it seemed like we had to spend so much money on life safety and public safety officials working that day, but as it’s gotten older, it’s become kind of an unofficial homecoming. They treat it as such; they’re not here to light a couch on fire and throw it off a balcony, they’re here to see their friends and visit Joe’s or KAM’S or whatever, which is nice. It’s more manageable. … In that regard, there’s certainly positive aspects growing out of it.

DI: Do you have any concerns about Unofficial?

DI: What precautions, if any, is Champaign taking for Unofficial?

DG: We set a bunch of rules about trying to limit individual’s ability to buy great quantities of alcohol, but we understand they can go to another community and do that if they so choose. So it’s one of those things where it’s more of a routine we’ve gotten into. … We’ve partnered with all the entities to try to do a lot of patrolling, just keeping an eye out. We’ve worked with property owners. They don’t want houses trashed either, so a lot of them have sent out letters to their residents that say, “Hey, if you have a party, here are the ramifications.” … But also, if your friend gets too drunk and does something stupid and you’re underage … you’re not going to get a ticket if somebody is in dire straits… It’s a fine line, but we’re erring to the side of we’d rather keep people safe than making it a numbers game of trying to catch as many people as possible. The goal isn’t to catch people. The goal is to keep people out of trouble.

DI: Would you like to see Unofficial continue or end?

DG: It’s one of those things where if it’s Unofficial, or Halloween or the Naked Olympics or whatever it is, these things float around … It’s kind of the spirit of the things. We have not had a lot of true civil disobedience. We’ve had uncivil individuals, but we have not had any mass ugliness. You see schools win the national championship and people are turning over cars. You never really see that here, and Unofficial has, for the most part in recent years, been fairly benign, with the exception that there are a lot of intoxicated people … I would love to see Unofficial turned into the event where University of Illinois students raised $100,000 for pediatric cancer research or something, but that’s not right now.

DI: Is there anything you want to say to the campus community?

DG: Basically if you’re of age, you have the right. It’s your legal right. With every right comes responsibilities, and if you don’t have the right to drink, you still have responsibilities. I would encourage you before you take your first drink to really think about how you’re going to conduct yourself that day because the price you pay for something could be far greater than you imagined. There’s nothing wrong with blowing off some steam and partying, but stay out of trouble and respect everybody else.