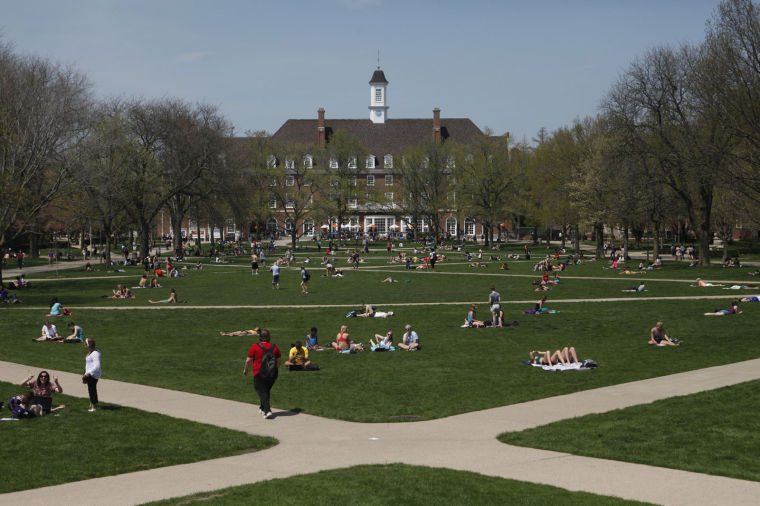 “We know that prospective students pay attention to rankings, and it’s always nice when they recognize our excellence,” said Robin Kaler, University spokeswoman in an email. “However, they do not represent the metrics by which we measure our success and impact.”