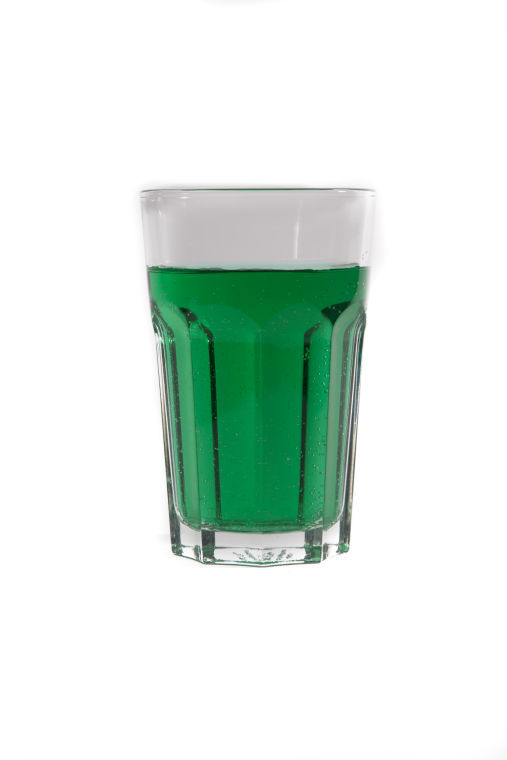 Whether someone is Irish, Irish-American or not even a little bit Irish, St. Patrick’s Day, the epitome of green gatherings, is celebrated in a variety of ways across the nation.

From the numerous parades to shamrock shakes and green beer, the holiday offers the 34.7 million U.S. residents with Irish ancestry the opportunity to celebrate their Irish culture — or at least an Americanized image.

“It is definitely an Americanized holiday,” said Caitlyn Kelleher, senior in Business.

“St. Patrick’s Day just isn’t that big a deal there (in Dublin). It is mainly for tourists, and the most Irish people I saw out were probably in high school,” she said.

Despite the day’s universal recognition with shamrocks, the color green and beer, Dublin’s and Champaign’s ways of celebrating differs largely in that Ireland’s holiday still remains true to its roots: religion.

Despite common belief, St. Patrick was not actually Irish; however, Irish captors enslaved him for six years in Ireland. Many years after escaping, St. Patrick would go on to return to Ireland, and he is largely accredited to have brought Christianity to Ireland, according to history.com.

Brian Crawford, a software developer and program manager, has written on the holiday’s different celebrations before on his website. Crawford, who lived in Dublin during the early 2000s, said Ireland is a predominantly Roman Catholic country.

“I’m not an Irish national and don’t want to speak for them, but it seemed to me that the Irish remember that this day was originally set aside as a day to remember St. Patrick, who brought Christianity to the country, and that the day does not have roots as a drink fest,” Crawford wrote in an email.

Kelleher and Rachel Bessonny, junior in Business, agree with the statement, after studying abroad together in Dublin during Spring 2013.

While attempting to celebrate the holiday last spring, the two girls went out in the morning in Dublin to get an Irish coffee, a drink consisting of coffee, whiskey and sugar; however, they were denied because the holiday fell on a Sunday, a holy day, and the restaurant could not serve them until 12:30 p.m. The girls said they ended up settling for a McDonald’s Shamrock Shake instead.

But despite the holiday’s celebration differences in Ireland and the United States, students can portray their own depiction of St. Patrick’s Day on Monday on campus for the first time since 2011 because the holiday doesn’t fall on spring break. Because it is uncommon for the holiday to fall on a school day, the University is not expecting the same level of activity experienced on the Unofficial St. Patrick’s Day, according to Renee Romano, vice chancellor for Student Affairs.

“It is pretty much business as usual,” Romano said. “I guess we sort of think maybe the students get their really outrageous or heavy binge drinking on Unofficial St. Patrick’s Day.”

However, many Irish-American students might still be unaware of what campus has to offer for the holiday other than the typical bar and party scene. Compared to the festivities of Chicago, the home of many St. Patrick’s Day celebrations in the Midwest, campuses options are limited.

Chicago is known to dye the Chicago River green, host the downtown parade and put on the South Side Irish Parade in the Beverly and Morgan Park neighborhoods. With the large population that attends these events, the holiday brings a sense of community for many.

Shana Pembroke, an Irish-American and freshman in DGS, agrees.

“I think it is a really great day to come together and celebrate our heritage,” Pembroke said. “It is just a community all coming together — there is the Irish dancing and the parade and the different floats and seeing everybody and just getting all together to celebrate St. Patrick and just being together with your community.”

Claire Sullivan, freshman in Education, said she will be celebrating by dancing in a performance on campus with the registered student organization Identity Company of Irish Dance.

Sullivan, who has been performing Irish dance since she was four years old, said that through her two visits to Ireland for the World Irish Dancing Championships, she believes the evolution of St. Patrick’s Day celebrations is mainly because of American cultures.

“They are very into the religious aspect of it,” Sullivan said of her experience from being in Ireland. “I think just America in general, everyone pretends they are Irish on St. Patrick’s Day and just likes to join in. They make a lot bigger of a deal than it is. I guess there are a lot of Irish people in America, so I guess they all just like to come together, and everyone else joins them.”

Although the celebrations vary from community to community, one stereotype stays the same for many: Ireland is a country of drinking.

Kelleher and Bessonny said that although drinking was a factor at last year’s celebration in Dublin, the drinking culture is completely different from the culture on campus.

“Ireland always gets a horrible reputation for being a bunch of drunks, but it is honestly not like that,” Kelleher said. “Obviously people go out to pubs because that is the social thing to do there, but it is not like in Champaign where you see people walking around drunk any night of the week. It is more relaxed.”