Tuition to triple this coming semester 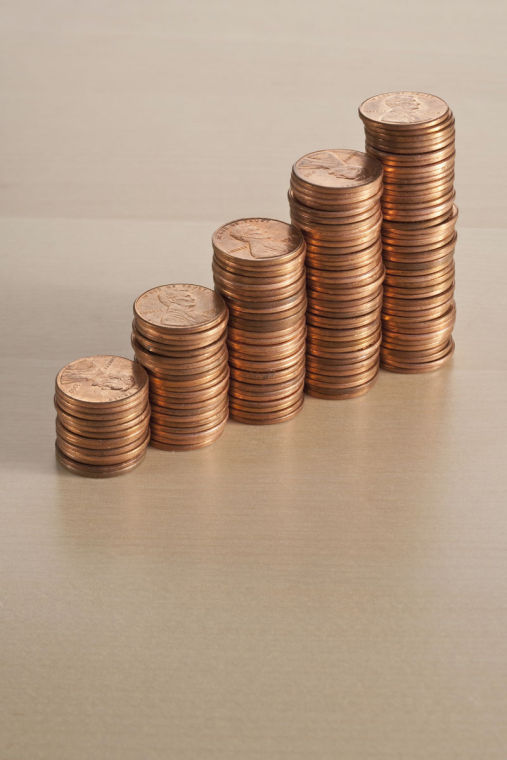 That’s right — April Fools’ Day. Without careful reading, headlines like this can fool readers, whether it is April Fools’ Day or not. The name of the game is satire. And over time, it has become harder to recognize.

In recent years, news has permeated print publications, the Internet and social media, increasing its reach to the public. With various news outlets, readers are left with the challenge of separating truth from satire, said Eric Meyer, associate professor in journalism.

“We are used to so much of the information that we glean on a daily basis,” Meyer said. “We read a headline or a few words at a glance somewhere (and) don’t really study it but just absorb it subconsciously.”

Meyer attributes this to the predisposition people often have of believing everything that is seen or read, even things that are “over-the-top satire.”

“(The writer) would make up ridiculous things like, ‘We should all kill all middle-aged white guys,’ and people would say, ‘How dare you write about a suggestion about killing people,’” Meyer said. “It was obviously supposed to be satire. We even had a note that said it was a satirical column. They ignored that and still thought it was serious.”

For this reason, Meyer regards satire as “one of the most dangerous things any news organization publishes.”

Yet, how can it be that there are news outlets that run completely on satire today, such as “The Colbert Report,” “The Daily Show with Jon Stewart,” The Onion and The Black Sheep?

It is because satire is no new art.

In fact, its Greek and Roman forefathers used satire as a weapon of “social attack and commentary” in early sixth century and second century B.C. respectively, according to Antonios Augoustakis, associate professor in classics.

“The point was for Romans to comment on morality (and) teach you a lesson by looking at these exaggerated satirical situations,” Augoustakis said. “So you sit down and think about what they talked about in their poetry.”

“There are certain flavors to it,” Wardecker said. “It can be lighthearted or it can be sort of cruel and bitter. It’s taking a look at the world as it is and sort of poking fun at the foibles of people.”

But because satire continues to grow in media that can influence the masses, it has been more difficult to critically analyze news, according to Augoustakis.

“You are predisposed today as you would be in antiquity in terms of how ready you are to believe something,” he said. “But we don’t scrutinize things. The ancients probably did more than we did.”

So the question remains: Does satire have its place in media? Augoustakis and Meyer are split on the matter.

“I would know that the Onion is funny so I would go read it and laugh at it,” Augoustakis said. “So you have to be predisposed and have to check twice to see if it’s true or if it’s a made-up story.”

On the other hand, Meyer does not see satire as an effective means of communication in day-to-day news and does not personally enjoy it.

As the campus manager of The Black Sheep, Katelyn Lilly sees the merits of both Augoustakis’ and Meyer’s stances but still vouches for satire news.

“It’s a very entertaining way to learn about things that are going on, but compared to other forms of media, it might not be the most effective,” Lilly said. “There’s still a lot more information that can be shared through satire.”

Since joining The Black Sheep staff her sophomore year, she said she has seen more positive comments from its readers than negative ones.

“There are a lot of people who understand the humor that we’re going for and don’t necessarily have another source of that on campus,” she said. “Everyone always talks about The Onion, the great satire work, and I think having the Black Sheep here is something that people enjoy.”

But as Meyer warned, readers and even “seasoned journalists” can make the mistake of interpreting satire as truth.

“(Make) sure that you’re reading the article in its entirety and not skimming it through,” she said. “Especially with our newspaper, there are a lot of blatant statements a normal newspaper wouldn’t print.”