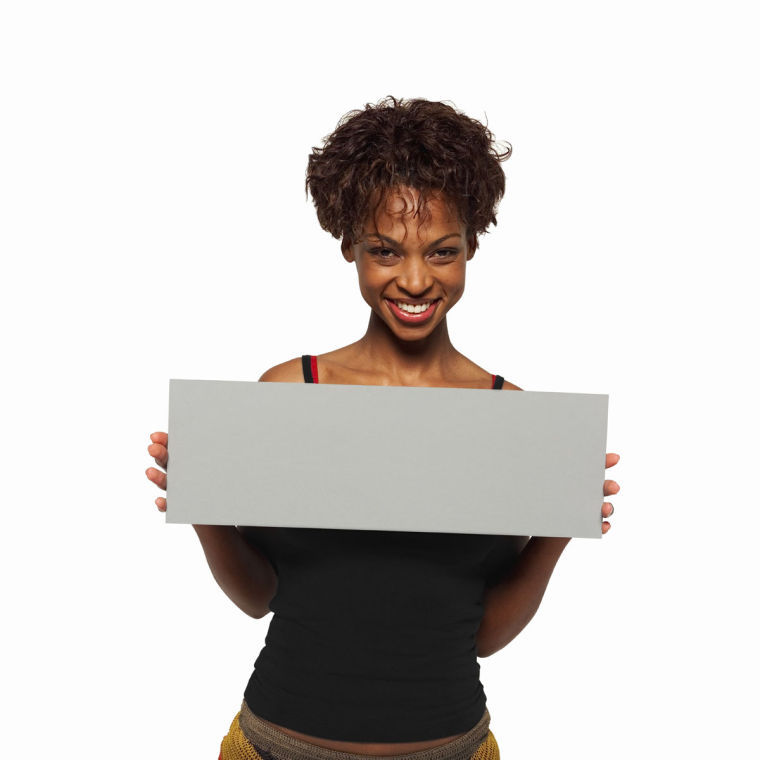 Words and photographs are capable of sending powerful messages. For survivors of sexual assault, these pictures can have a deeper meaning: providing special healing powers.

Participants of Project Unbreakable, an organization that seeks to raise awareness of sexual assault, are photographed with a message of their choosing. These notes can be anything of significance for the survivors — including hurtful quotations from their attackers or positive comments from friends and relatives.

As part of Sexual Assault Awareness Month, Project Unbreakable representatives will be on campus Tuesday for a lunch at the Women’s Resource Center at noon and a lecture at Gregory Hall at 7 p.m.

“I think the work that they do is very relatable and really gives a different viewpoint on how we think about rape and sexual assault,” said Mechell Frazier, senior in LAS, who first reached out to Project Unbreakable to bring them to the University.

The organization was founded three years ago, in October 2011, by a then 19-year-old college student named Grace Brown at New York’s School of Visual Arts. When Brown heard about a friend whom had been abused, she decided to start taking pictures of survivors along with their own personal messages.

“It’s expressive in the sense that you can be as direct or as indirect as you want with it,” Frazier said. “So you can choose your quotes, you can show your face or choose to not show your face.”

The organization began as a Tumblr page, and Brown would photograph anyone who wished to be a part of it. According to Project-Unbreakable.org, the project “was supposed to stay small,” but it has grown to feature over 3,000 photographs, including worldwide submissions along with Brown’s photographs.

Molly McLay, assistant director of the Women’s Resource Center, said that the project has spread quickly through grassroots movements. According to McLay, Tumblr was an important catalyst to Project Unbreakable’s success.

Now, the Project Unbreakable team of Brown and Executive Director Kaelyn Siversky travel to universities around the country to talk about the organization.

Frazier, who is a FYCARE facilitator, contacted the team, then worked with McLay to help bring the organization to campus. The University will be one of over 25 institutions that Project Unbreakable has visited.

“We heard that the Women’s Resource Center was looking into (Project Unbreakable), and we said, ‘We want to help however we can,’” said Radinsky, who is also a FYCARE facilitator.

Yesterday, Brown and Siversky spoke with Community Health 199B, the CARE class for potential FYCARE facilitators. On Tuesday, the presentations will be focused on how Project Unbreakable was founded, how it has grown and the idea of shedding light on sexual assault issues through art and healing.

“I just think that they’ve got a great mission, and I think their design is very clean and very professional,” McLay said. “And I think hearing (the presentations) come from young people is very effective in reaching college students in particular.”

Project Unbreakable has been featured on a variety of different media outlets including BuzzFeed, Time, CNN, Huffington Post and even “Law and Order: Special Victims Unit.”

“(Project Unbreakable) is based on a very easy, very accessible framework that makes it more open to everyone,” Radinsky said, referring to the online photo-based format. “You don’t have to talk about it. The whole idea is that it’s visual; you show what you want to show.”

Both lectures are free and open to the public, with lunch served at noon. After Tuesday’s keynote lecture, there will be opportunities for Brown to photograph anyone who wishes to take part in the project.