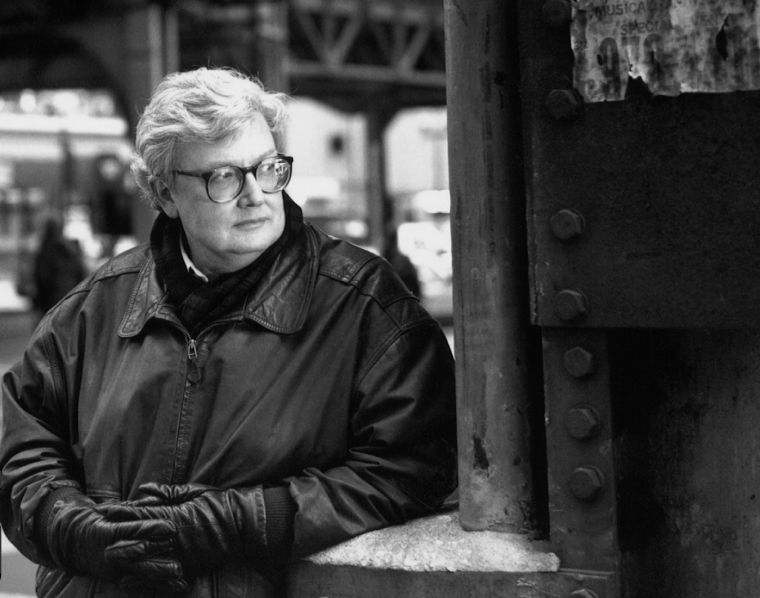 From his review of “La Dolce Vita” in 1961 for The Daily Illini to his final Chicago Sun-Times review of “To the Wonder,” Roger Ebert published countless film reviews.

Even with the ever-changing film industry, and hundreds of sub-par films, one of Ebert’s lifelong loves was the cinema.

“He was more than a fan, he felt a passion for the art form that went beyond just liking movies,” said Susan Wloszczyna, a film critic for RogerEbert.com and a former USA Today entertainment reporter. “He really wanted to encourage the best of film making.”

Ebert began reviewing films for The Daily Illini, the student newspaper at his alma mater, University of Illinois, as a sophomore in 1961. His first review was of “La Dolce Vita,” and though Ebert acknowledged that the movie was one of the greatest films he had seen in a note before his review, he said, “obviously that was not my first impression” of the film.

Following his first review at the newspaper, Ebert would go on to spend the next 50 years of his life writing of his passion: film.

“The motion picture is the most important art film ever devised by the human race,” Ebert said in a speech at the American Film Institute in 2004 after receiving an honorary degree. “I sincerely believe to see good films, to see important films is one of the most profoundly civilized experiences that we can have as people.”

From the Chicago Sun-Times to the other 200 newspapers to which Ebert’s reviews were syndicated, his words touched and inspired many in their lives.

Peter Sobczynski, a film reviewer for RogerEbert.com, said Ebert was an inspiration for him in his career path.

Sobczynski said he began reading Ebert’s reviews in the Sun-Times at the age of 5 and even wrote Ebert a letter when he was 7 years old. He received one back, along with movie passes. Sobczynski said Ebert not only shaped the style of how many looked and wrote about films, but also he shaped the way the audience saw movies.

“He helped his readers define their taste, by showing them all the things that film could achieve outside of being a way to kill two hours on a Saturday night,” Sobczynski said.

Another contributor to RogerEbert.com, Nell Minow, said Ebert was also a crucial inspiration for her career choice now. Minow said as a 15-year-old who read the Sun-Times regularly, Ebert was exciting because he was a young reviewer who loved film.

“He never got numb. He always opened his heart fully to every movie he sat down to watch whether it was the most formulaic multiplex (film) or the most low budget indie,” Minow said. “He really brought all of himself to everything he watched, and that was just an unbeatable combination.”

Wloszczyna, Sobczynski and Minow will all be in attendance at this year’s Roger Ebert’s Film Festival, they said, which is in honor of its founder. It will not solely commemorate his life, but it will also honor his passion for film and his love for the art.

The festival will open with a tribute to Ebert with a screening of the film, “Life Itself,” the film adaptation of Ebert’s memoir.

“I think it is going to be very emotional,” Wloszczyna said of her expectations for this year’s festival. “He was honest, he wasn’t just doing it to glorify himself. … He did truly love movies, and I think that is what we are keeping alive.”

Declan can be reached at [email protected].