‘Born on the Fourth of July’ features veteran’s search for love, acceptance 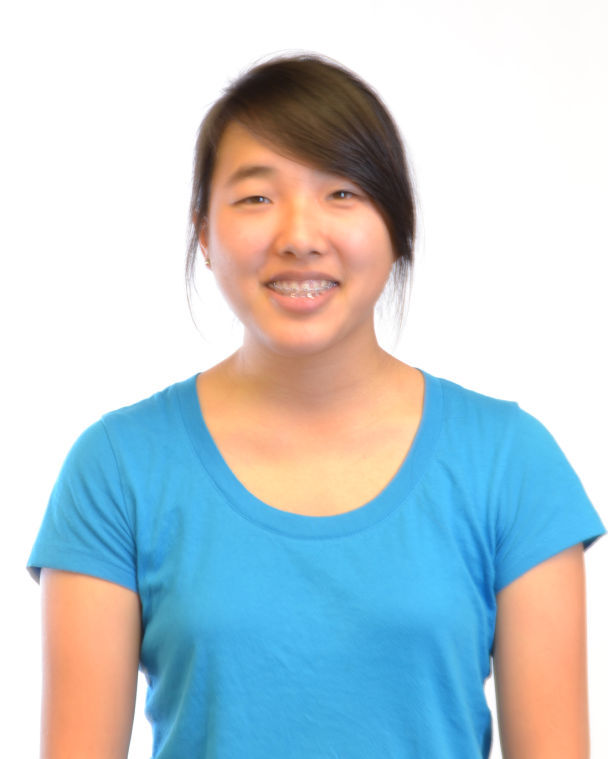 I walked into The Virginia Theatre only knowing that “Born on the Fourth of July” starred a young Tom Cruise as a soldier in the Vietnam War. What I didn’t know was that the 1989 film would be more than a depiction of war atrocities – it was a look into the human soul.

Director Oliver Stone adapted the bestselling autobiography “Born on the Fourth of July” by Vietnam War veteran Ron Kovic, whom he co-wrote the script with. The film went on to win five Academy Awards, four Golden Globe Awards, the Directors Guild of America Award, and now the coveted golden thumbs-up statue from the 2014 Ebertfest.

After viewing the film, its success is justly awarded. Stone didn’t merely depict the violence of war; he created a delicate film that eliminated the barrier between non-veterans and veterans that often alienated them. As said before, this film wasn’t a simple film about Kovic’s experience as a war veteran. It was a journey of finding his sense of worth in the midst of dehumanizing conditions.

He does this through powerful writing, contrasts made between America and Vietnam, and the focus on characters’ eyes. William Shakespeare once wrote, “The eyes are the window to your soul.” I found this statement to be true in this film.

“Born on the Fourth of July” begins with a Fourth of July parade. Colors are bright and the smiling faces of townspeople are even brighter. But the faded gaze of war veterans foreshadow the disparity between the experience of civilians in America and soldiers in Vietnam.

Raised in a Catholic, patriotic family, Kovic (Tom Cruise) grows up with a strong sense of pride in America and the motivation to be the best in everything; however, as he enters high school, he fails to obtain two things he desired since childhood: success in wrestling and love. After losing his wrestling match and missing his chance to take Donna (Kyra Sedgwick) to prom, Kovic enlists in the Navy to prove his self-worth.

As the recruiters give a passionate speech about the Navy, saying that the “best” are qualified to join, Kovic’s eyes glimmer with hope and fascination, believing that he can still achieve his goal of being the best. But his eyes soon grow dim as he experiences the violence and gore of the Vietnam War.

In contrast to the vibrant colors of Massapequa, N.Y., Vietnam is depicted as a hellish place full of orange dust and violent flames. At this point, Kovic’s eyes have lost its childish fascination with war, hardened by the desensitization to violence on the war front.

But an unsuspecting mistake of massacring a village of Vietnamese men, women and children fill him with disillusionment and guilt. The image of the dead and wounded traumatize Kovic so much that he mistakes a younger marine named Wilson as an enemy combatant, killing him on their way back to safety. On the next patrol, Kovic gets shot and becomes paralyzed. Unlike his past failures, these mistakes seem irreparable.

Kovic spends several months at the Bronx Veterans Affairs Medical Center, where living conditions are appalling and the hospital is understaffed. This place becomes another hell for Kovic and starts the cycle of depression and questioning why it’s so hard to be treated as a human being.

When he recovers, he tries to rebuild his life at home. But with no one there to understand his trauma, he numbs his pain and anger with alcohol. Drunken nights become a regular routine and at the height of his frustration, he gets into an argument with his mom and is forced to leave home. With tears in his eyes, Kovic asks another series of heartbreaking questions: What is wrong with me? Who will love me? It is this moment that draws attention not to his erratic behavior or physical disability but the human need for love and acceptance.

Kovic tries to seek these things in Mexico where other injured veterans are trying to rebuild their lives. He is hopeful at first, seeing the attention they receive from women and the joy they find from alcohol and gambling. But instead of finding love and self-worth, he finds emptiness and shame. He leaves Mexico and returns to New York to start anew once more.

But before returning to Long Island, Kovic travels to Georgia to confess to Wilson’s family. This is one of the major scenes Stone received criticism for adding. But, like Stone said in the Q-and-A session, I believe the movie wouldn’t have worked without it. Because this scene is a grand moment of catharsis for both Kovic and the viewers. For Wilson’s parents give Kovic something that frees him from his overbearing guilt: empathetic love and forgiveness.

With this freedom, Kovic begins to find rehabilitation and restoration for himself. He joins the Vietnam Veterans Against War and becomes an important leader in the anti-war movement, allowing Kovic to find hope in himself, people and the country again.

At the end of the film, his eyes are full with peace and joy as he answers questions at the Democratic National Convention. The final image of Kovic is of his back as he maneuvers on stage, leaving viewers with the image of his perseverance and strength – strength that he still has today, Stone said.

“Ron is basically healthy as an ox,” he said. “And he is one of the strongest men I’ve ever met in my life, to go through what he goes through every day.”

Stephanie is a senior in Media. She can be reached at [email protected]