R&B artist SoMo to perform at The Canopy Club 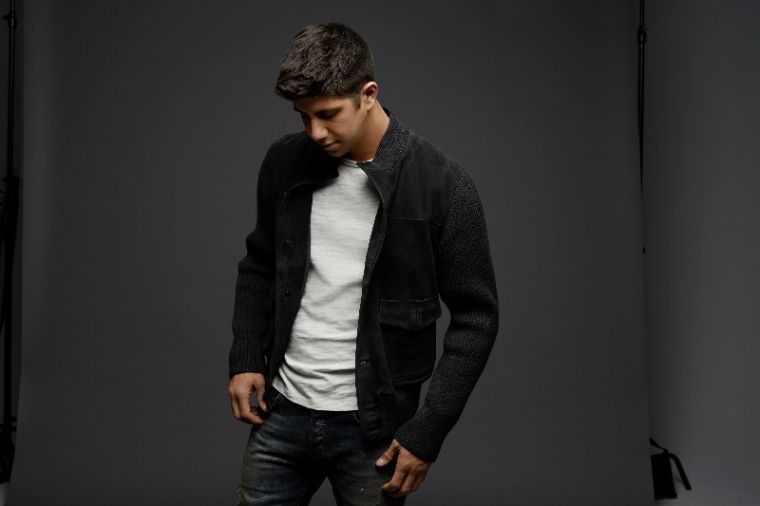 SoMo, or Joseph Somers-Morales, will perform at 9 p.m. at The Canopy Club on Tuesday.

Originally a rhythm and blues cover artist on YouTube, SoMo is now spreading beyond the Internet.

SoMo is a R&B and pop singer-songwriter on Republic Records. His videos quickly gained traction, with upward of 4 million views on his most-viewed video — a cover of Drake’s “Take Care.” SoMo’s popularity has continued to grow, and now the artist is on his self-titled, debut album tour, which will bring him to campus Tuesday night.

SoMo will perform at The Canopy Club at 9 p.m. as part of his debut album tour on Tuesday.

The album, which was released at the beginning of April, hit the number two spot on the U.S. R&B/Hip-Hop Albums Billboard Charts.

Born as Joseph Somers-Morales, SoMo didn’t start writing original music until 2012. SoMo began his campaign “SoMo Sundays,” which offered a new cover or original song each Sunday for YouTube viewers. The series has collected upward of 50 million views on his videos. SoMo also had a sold-out tour in the fall of 2013, which led to his signing with Republic Records in October 2013.

Melissa Wagner, sophomore in LAS, said she is excited for SoMo’s show.

“I will be going to the show with my roommate who is probably already sick of me playing SoMo’s album on repeat,” Wagner said.

“Ride,” his top single off his new album, currently is ranked 98 on Billboard’s Hot 100 chart. Wagner said SoMo’s lyrics and voice is one of the things she loves most about his music.

“I love the passion behind his lyrics and especially in his voice,” Wagner said.

Wagner said she first got hooked on “Ride” after she said she continued to listen to SoMo’s music and fell in love with most of his covers. She said she believes that his music has a certain diversity and can appeal to a wide audience, but she said the show will be mostly female based.

“I’m willing to bet the majority of the audience is going to be girls, though, because he’s so attractive,” she said.

SoMo is being brought to campus by Blu Music along with Wasted Potential. Blu Music, which was founded by Ethan Blumenthal, junior in LAS, specializes in concert production and artist management. Other shows that have been organized and booked by Blu Music include Chance the Rapper and Danny Brown, Blumenthal said.

“A lot of girls will definitely be at the SoMo show, especially from sororities,” Blumenthal said. “His debut album has been a success, so I think Illinois should really enjoy his music.”