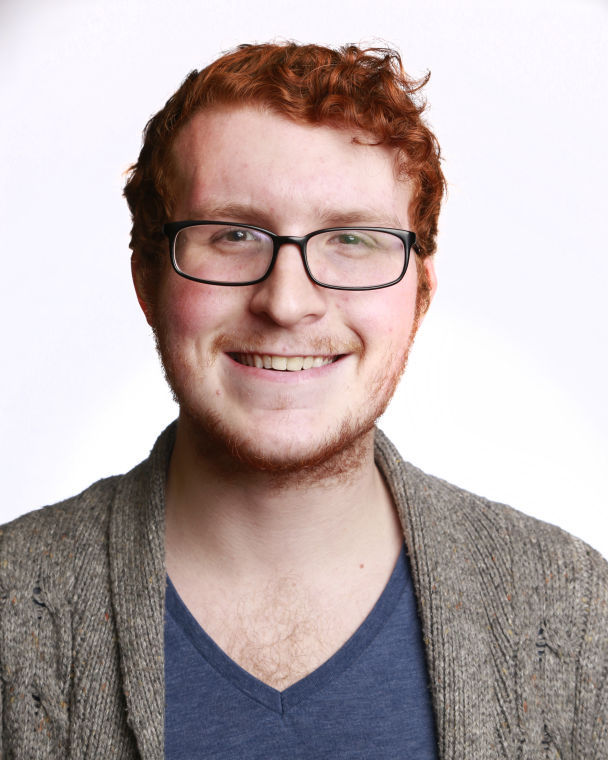 College is a time for many to mature from adolescence to adulthood and a big part of that is learning to fulfill one’s civic duties. This campus of 40,000 operates like a little nation — it has its own culture, government and elections.

And now you’re a citizen.

The basis of shared governance is the idea that the faculty of a university is the institution itself. The faculty of our University, according to the University of Illinois Statutes, is responsible for the teaching, research and scholarly activities of the University.

Faculty and administrators throughout the University of Illinois system participate in major decisions at the University via bylaws that allow governance of their own academic units, their campus’ academic senate, the University Senates Conference and recommendations to the Board of Trustees; however, these aren’t the only routes through which faculty voices are heard.

Each University of Illinois campus has its own student government — on the Urbana campus, it is the Illinois Student Senate. The Illinois Student Senate represents both graduate and undergraduate students on campus, serving as the official “voice of the student body.” The student senate aims to represent the views and needs of the student body to campus administration as well as local, state and federal governments. The organization comprises more than 100 members who represent each of the University’s colleges.

The Illinois Student Senate participates in shared governance as well by making recommendations to the Urbana-Champaign Senate, the Board of Trustees and other governing bodies.

Illinois student senators can be involved in campus initiatives important to their college’s constituents. For example, in mid-April, the senate passed a resolution giving $7,400 to the University Police Department — half the cost of a new police dog. In early May, the senate called on the administration to provide $50,000 to fund the Campus Bike Center, which is in need of a source of long-term funding.

Mitch Dickey, junior in LAS, will serve as the senate’s student body president for the 2014-2015 school year.

You kind of caught us at a strange time.

During these elections, students elect other students to serve on positions such as student trustee, who serves on the Board of Trustees and shares a vote with the student trustees from the two other campuses. During these elections, representatives to the Illinois Student Senate, Student Organization Resource Fee board — which helps to fund programs and registered student organizations — and other bodies are elected as well.

Additionally, the commission was responsible for approving referenda questions, which any student can pose to the student body if he or she can garner enough signatures on their petition prior to the election. These yes-or-no questions can solicit student opinion, initiate new fees and serve other purposes.

However, in late March, the full membership of the CSEC withdrew its position to run student elections. The commission said they believed it would be in the best interest of all involved parties to step aside so that the Illinois Student Senate, SORF and the vice chancellor for Student Affairs could collaborate to reconstitute a body “that serves their purposes.”

This withdrawal followed ISS-submitted complaints including misrepresentation of the senate’s constitution, insufficiently working with the SORF Board and failing to submit a budget as well as failing to hear a formal complaint on Student Trustee Lucas Frye’s campaign spending.

Hopefully someone works that out by spring semester.

Tyler is a junior in Media. He can be reached at [email protected] Follow him on Twitter