Tips for getting through sicknesses at college 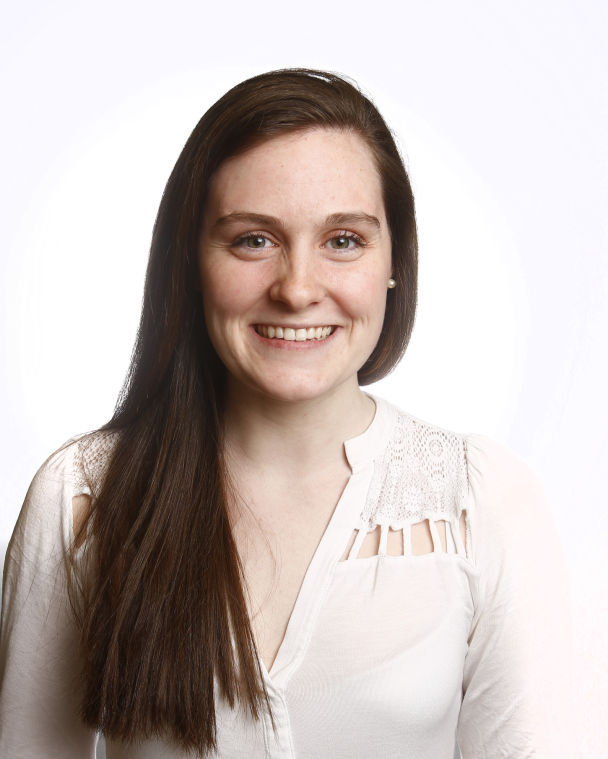 I can count on one hand the number of times I became sick enough to miss school growing up. When I was lucky enough to succumb some sort of ailment, I saw it as a mini-vacation. My mom would wait on me hand and foot as I lounged on the couch watching television, sleeping as much (or as little) as I wanted and reveling in the joy of not having to attend school.

When I got to college, it was safe to say that the vacation was over, or at least not as grand as it once was.

While I managed to escape many of the particularly nasty viruses that tend to spread around freshmen dormitories, I quickly realized that sick days were no longer as “fun” as they used to be.

During my freshman year at the University, I managed to succumb to a double ear infection and came down with a case of shingles, landing me in the ER late one night. Suddenly, there were responsibilities … and a lot of them.

I needed to make an appointment at the health center (heck, I needed to know where the health center was), call the emergency dean to get a note for the classes I had missed (and the exam I had walked out of), and I needed to go to a pharmacy for medication. My mom was no longer able to take care of me, and the never-ending pile of work mounted higher and higher with each class I missed.

Even if you’re healthier than I am (which is not particularly difficult), you need to be prepared for the worst. Getting sick at college taught me many valuable lessons, and I became more independent as a result of dealing with my illnesses.

In my first week at school, I made sure to know where the health care center and nearest hospital are (note: McKinley Foundation on Fifth and John is not McKinley Health Center) and the quickest way to get there. Program the Dial-A-Nurse number into your phone, and come to school with various over-the-counter medications to deal with pain (such as Ibuprofen, aspirin), along with a thermometer, an ice pack and a first aid kit.

Once you get a diagnosis, do some research. I’m not suggesting you go into WebMD and type in all your symptoms (we all know what that leads to), but see if there are any at-home remedies that you can use to make the healing process a little more comfortable. When it came to my shingles, there was a lot to learn and many “at-home treatments” that I could do myself, sans Mama. I also made sure to e-mail my professors and teaching assistants immediately, explaining my illness, how long I would be missing class and asking how they would like me make up coursework.

Being sick can be one of the most lonely and overwhelming parts of college. Suddenly, you’re thrown into an unfamiliar environment with full responsibility for your wellbeing. Being prepared to deal with an illness and taking the necessary precautions once you arrive on campus can help to make the process a little bit easier (maybe not quite up to vacation status, but just bearable enough).

Emma is a senior in Media. She can be reached at [email protected]