Confessions of a freshman on Quad Day 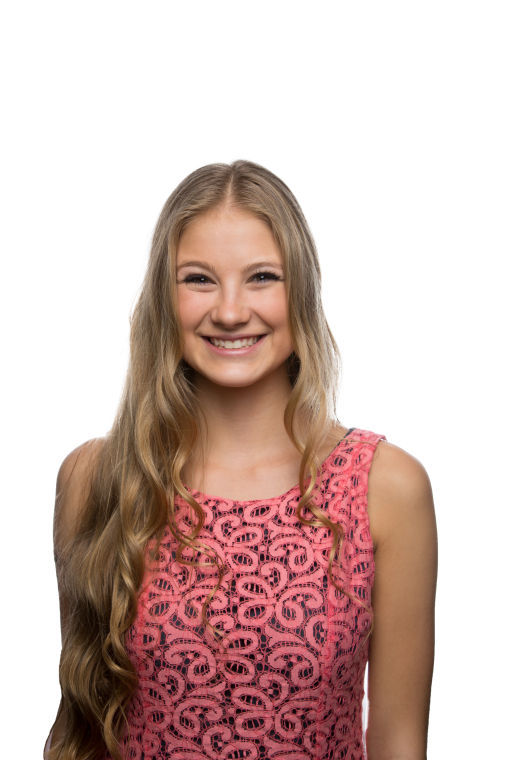 As Quad Day approaches, I cannot help but think of my experience last year.

I was 18 years old, a freshman, and my ultimate goal was to be as involved as possible. From all of the clubs in my major to the social sororities of Greek Life, Quad Day seemed like the end-all, be-all event that would determine my future (or at least the next four years).

In my mind, Quad Day was like a career fair. I planned to come completely prepared with a business-casual outfit and multiple copies of my resume in my bag.

But the night before, I received an email from The Spread, an online magazine at the University. I had applied to write for the magazine earlier that summer, and had since accepted a writing position there. The email instructed all writers to meet at the magazine’s Quad Day table.

Being the overachiever that I am, I showed up to the table 10 minutes before anyone else. When the president and other members of the club showed up, I noticed they were older and wore T-shirts and other casual attire. I already felt overdressed and out of place. The other members were friendly, and after brief introductions, they told me what I could do to help set up their Quad Day table.

I remember thinking there was no way that I could work a table as a freshman, but before I could say anything, crowds of students appeared on the Quad and seemed to multiply by the minute. Many approached our table and began asking me questions about how the magazine club worked and my opinion on journalism classes at Illinois.

I was confused. Although I was on the other side of the booth, I had the same questions that people were asking me.

Most of my replies sounded like, “Oh I don’t know, I just joined,” and “I’m only a freshman, I haven’t taken that class yet.”

Soon, the other members overheard my confusion and laughed when they realized I was only a freshman. They were very impressed by my willingness to help but felt that I should take advantage of my first Quad Day. They promised to let me know when they were meeting next.

Relieved, I said goodbye to my new friends in the club and left the table to begin my exploration of the Quad … like a normal freshman.

The event helped me get acquainted with the other students, and I ended up learning some valuable Quad Day tips from the older members.

My experience, though anything but conventional, just goes to show that you never know what you will find on Quad Day. At a huge university like Illinois, there are endless opportunities for everyone to get involved. Quad Day is the perfect place to get started.

Annabeth is a sophomore in Media. She can be reached at [email protected]