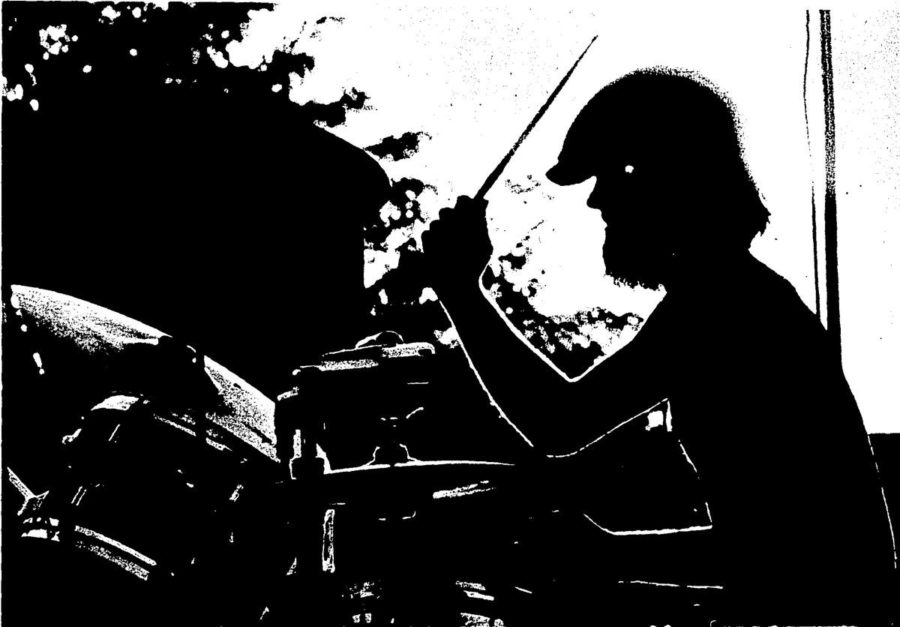 Unlike the current model of a registered student organization fair, the first Quad Day was an all-day event that featured a rock concert, talent show and other festivities that lasted until 1 a.m.

On Friday, Sept. 10, 1971, the first Quad Day took root in the midst of “great social upheaval” on campus, according to Willard Broom, a 1972 alumnus in Media and former Associate Dean of Students.

At the time, relations between students and the administration were strained, due to war tensions and brewing civil rights activity, Broom said.

“Young students pushed for reestablishment and challenged the old ways of doing things,” he said. “That obviously does not lead to people spending more time trying to learn how to work better together.”

However, Dan Perrino — the Dean of Student Programs and Services at the time — took the initiative to create a collaborative team of two students and three administrators to remedy this conflict.

“He had this idea at the beginning of the school year, what he called the ‘Day on the Quad,’ that would be like the county fair that would allow everyone to see what was at the University,” Broom said.

Broom and Mark Herriot, fellow Class of ’72 alumnus, served as program coordinators and worked alongside administrators Hugh Satterlee and David Bechtel. Satterlee was the Dean of Students and Bechtal the Director of the Career Development and Placement Office at the time.

The hope for this event was to foster connections between students and faculty while also helping “students discover the tone of the campus in a no-pressure, very informal atmosphere,” Perrino told The Daily Illini on Aug. 3, 1971.

But this opportunity was extended beyond the student-faculty body. Everyone received an invitation — including state legislators, Champaign-Urbana Board of Trustee members, politicians and other distinguished community guests.

The event opened with a 30-minute Altgeld Hall chimes concert, and exhibits were open for visitation from noon to 5 p.m., according to an article published on September 10, 1971 in The Daily Illini. Festivities lasted until 1 a.m., including a student-faculty volleyball game, talent show and musical performances, the article stated.

Due to the event’s success, Quad Day continued the next year and has since developed into a University tradition.

Since its beginning, the attendance of Quad Day has surpassed 12,000 visitors with more than 700 registered booths, said Dementro Powell, Assistant Director of the Organization Fund Advisory Board.

This year’s Quad Day will be open to the public on Sunday, Aug. 24, from noon to 4 p.m. For the first time, Quad Day visitors will be able to purchase food and beverages while exploring hundreds of booths, Powell said.

And yet, despite changes in schedule and programs, one aspect has remained consistent throughout Quad Day’s 43-year legacy: the vision of bringing the campus and local community together to welcome incoming students to their new home.

“There was commitment to do it and obviously that commitment has not gone away,” Broom said.