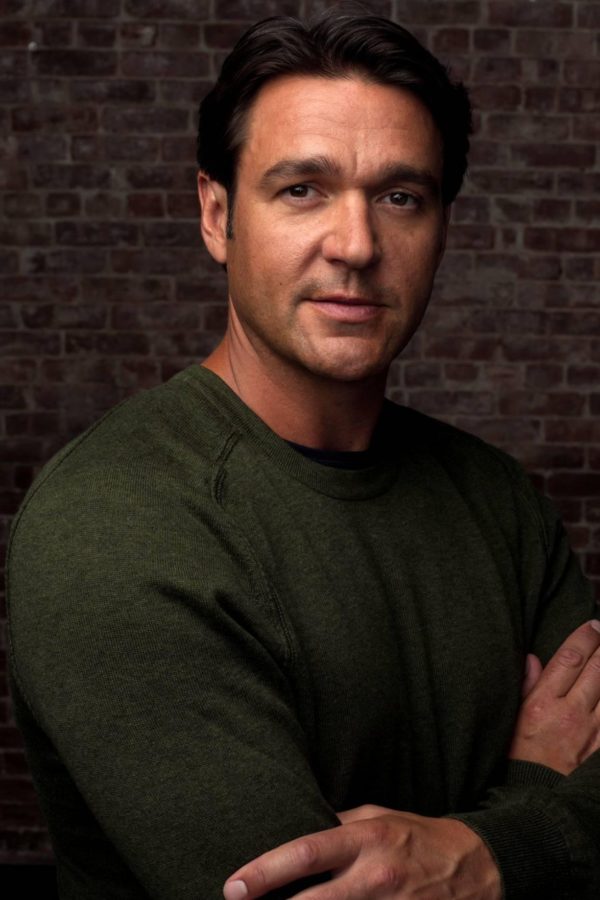 Nathan Gunn, professor of voice and general director of lyric theatre at the University, is a freelance singer and director of the American Repertoire Council at Opera Philadelphia.

Gunn said in an email that he has sang with almost every major opera house and orchestra in the world and recorded with multiple companies, including EMILY, Sony, Naxos and Telarc. He also won a Grammy Award for his recording of Billy Budd.

His career as a performer started 20 years ago. He began teaching at the University seven years ago.

Gunn said he doesn’t consider his other work a “second job.” His performances are an integral part of who he is as an artist, a performer and a teacher.

“My other work takes me all over the world,” Gunn said. “I go wherever there are great venues for opera, orchestral works and recitals.”

With respect to the hours he puts into his work at both jobs, Gunn said, he teaches from 9 a.m. to 3 p.m., and then he often gets caught up in other endeavors.

However, when out performing, he spends six to eight hours a day in rehearsal; the rest of the day is spent working as a professor via phone, text, email and Skype.

“It seems as if my work is never really done,” Gunn said

According to The Daily Illini’s Salary Guide, Gunn makes $139,465 at the University.

Gunn said he loves his work in both areas because they complement each other in a very dynamic way.

“My performing brings important information about the music world and the changes that are happening in it to our students,” Gunn said. “My contact with great artists exposes my students to great performances as well as opportunities to learn from those artists.”