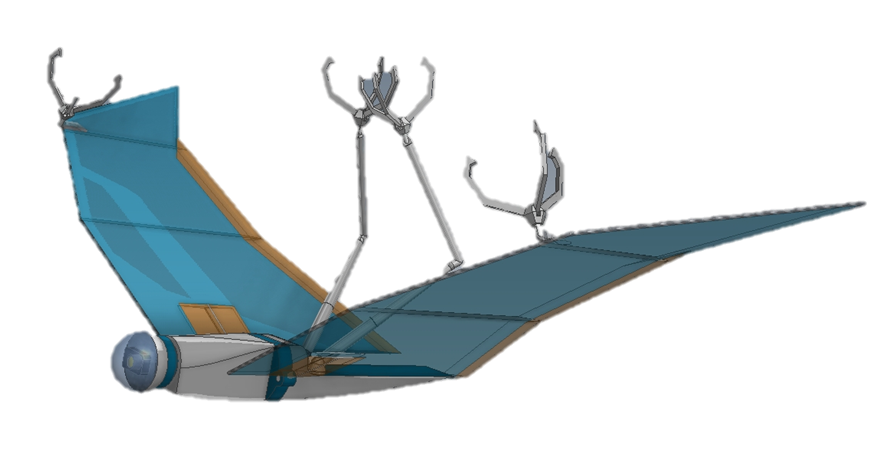 Imagine looking up into the sky and seeing winged robots flying high above construction sites. These mechanical bats have been programmed to take photographs and collect data on any potential safety threats or hazards before swooping back down to Earth.

No, this is not the plot of a science-fiction novel, but rather the latest development in construction site supervision.

The bat robots these scientists will design are able to take images that can be used to inspect the buildings for quality of welding and check for different elements in the columns and beams, along with looking for possible defects in a new building’s construction, according to Golparvar-Fard. They will also be able to assist in the positioning of beams and cranes.

After the bats have collected their data, the scientists will be able to use the images to create a 3-D model of the construction site, said Golparvar-Fard, which will help enable the robotic bat to navigate the scene.

In addition, the bats will be able to detect what the workers haven’t finished yet, and they will also help to “synchronize work flow,” said Hutchinson.

The scientists have been working with bat researchers from Brown University to learn more about the animal, and they are partially funded by a $1.5 million grant from the National Science Foundation.

Bats are a good natural flyer to model the robot on because of their flexible wings, and because they are some of the most advanced animal flyers, Chung said.

“We worked with real bat researchers to learn how they move their wings when they make their agile flight,” he said.

Hutchinson said he hopes the Brown researchers “will tell us a lot about properties of bats,” as “those things will drive us through the design process.”

Chung estimates that they will have the first robotic prototype of the bat by summer of 2016.