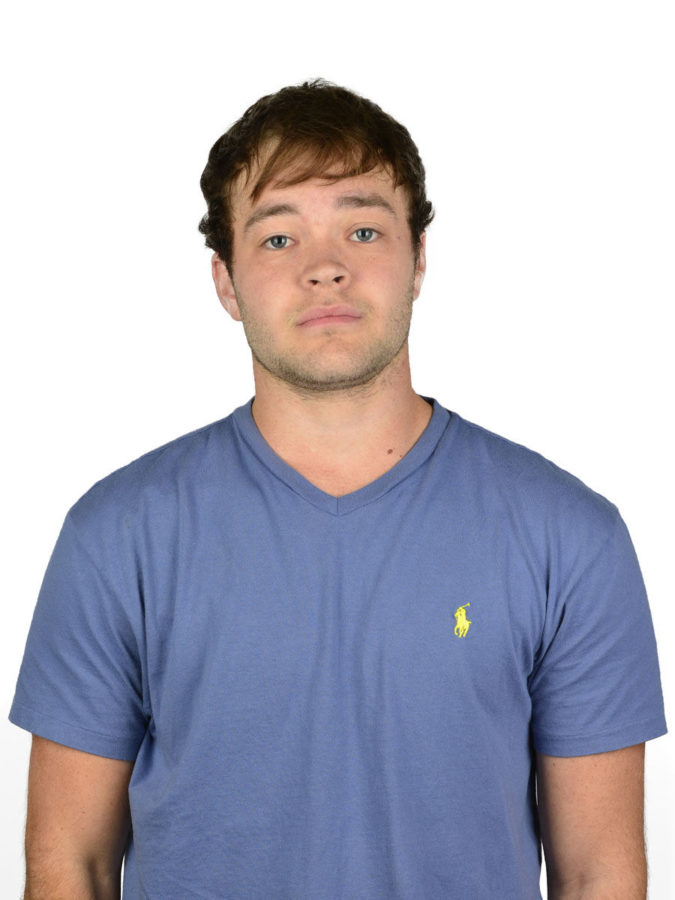 Another one of Illinois head coach John Groce’s high-profile recruiting targets is set to make a decision.

Carlton Bragg, a 6-foot-8 forward out of Cleveland in the class of 2015, is set to make his college choice between Illinois, Kansas and Kentucky on Thursday afternoon.

Groce and Bragg have developed a strong relationship over the past several years, as Groce and his staff first expressed interest in Bragg during his time at Ohio. Bragg’s mentor, Michael Graves, said last fall that Groce and his staff have not missed a game of Bragg’s in two years. Illinois assistant Dustin Ford watched Bragg play for his high school team, Villa Angela-St. Joseph, last Friday.

Fans and recruiting experts expect Illinois to be a long shot in the Bragg sweepstakes. Groce is going up against the likes of Kansas and Kentucky. If Groce were to land Bragg, he’d be getting an instant-impact player who many think could make the jump to the NBA after one season.