How I found my summer internship 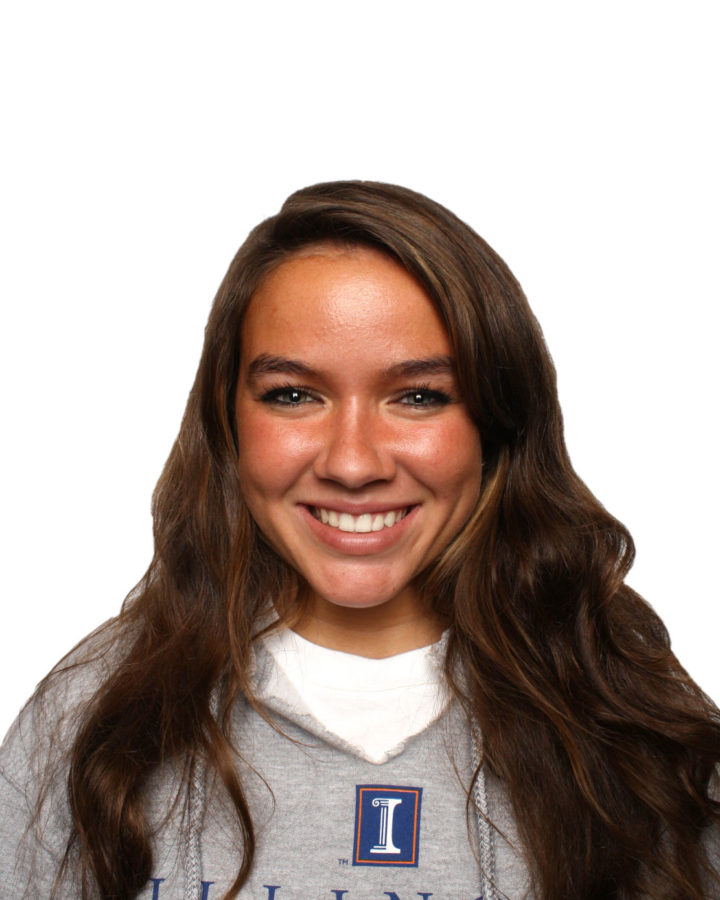 For many students, a feeling of uncertainty soon overshadows the exciting anticipation of summer.

Why? The search of that perfect internship.

Obtaining an internship that will help secure a job once graduation approaches is ideal, yet it is often difficult to obtain. Even if a student is capable of finding that internship, it might be followed by the dreadful word “unpaid.” It is easy to become disheartened by the entire process.

This time last year, I sure was.

As a broadcast journalism major, many of the internships I sought were either unpaid, or at least 1,000 miles from my home. As February came and went during my junior year at the University, I began to feel hopeless for the upcoming summer. Finally, while out one night at Firehaus, a friend of mine introduced me to a visiting alum. What began as a casual conversation turned into my first internship interview. The alum owned Eby-Brown, a privately-owned distribution company, and was looking to improve the company’s internship program. A spot was open in their marketing and merchandising sector, and I quickly applied for the position.

A week later, I was hired. I came to an important realization that day: face-to-face communication will always supercede a resume. There were probably a number of applicants who were equally qualified. However, because I was able to make a personal connection, I had an edge over others. People want to know whom they are hiring, and it is often difficult to differentiate between applicants based off a stack of papers that list similar credentials. What started as a casual night out ended as one of the greatest opportunities I could have ever received. Not only was my internship paid, but it was also within a 30-minute driving distance from my home in Orland Park, Illinois.

During my summer as a marketing/merchandising intern at Eby-Brown, I was able to see the different possibilities available to me as a broadcast journalism major. I grew in my abilities with Adobe Photoshop, and I worked under incredibly talented people. Not only was the work assigned to me interesting, but it was being used during presentations to clients. I have heard a variety of horror stories from my friends about their own internships, and felt very fortunate I did not fall into the classic “intern-go-get-my-coffee” group.

Eby-Brown left me with a memorable experience that I was extremely thankful for, and it made me realize there are a couple golden rules to follow when searching for the perfect summer internship.

First, always be on top of your game. It turns out you never know who you might be talking to. Also, don’t be afraid to ask for help during your internship. When I first began at Eby, I was unsure how to succeed at certain projects, and I was afraid to admit that I needed help at the risk of sounding unintelligent. However, I soon learned that one mistake can lead to multiple, and it is better to get it right the first time.

Also, don’t be afraid to pass up the unpaid internships due to fear nothing better will come along. A number of my friends ended up in binding contracts that forced them to stay with their unpaid jobs, despite the fact another company (that was willing to pay) offered to hire them. And finally, try to step outside your major, and try an internship that can expand your talents. Turns out, broadcast journalism majors make great marketing designers.