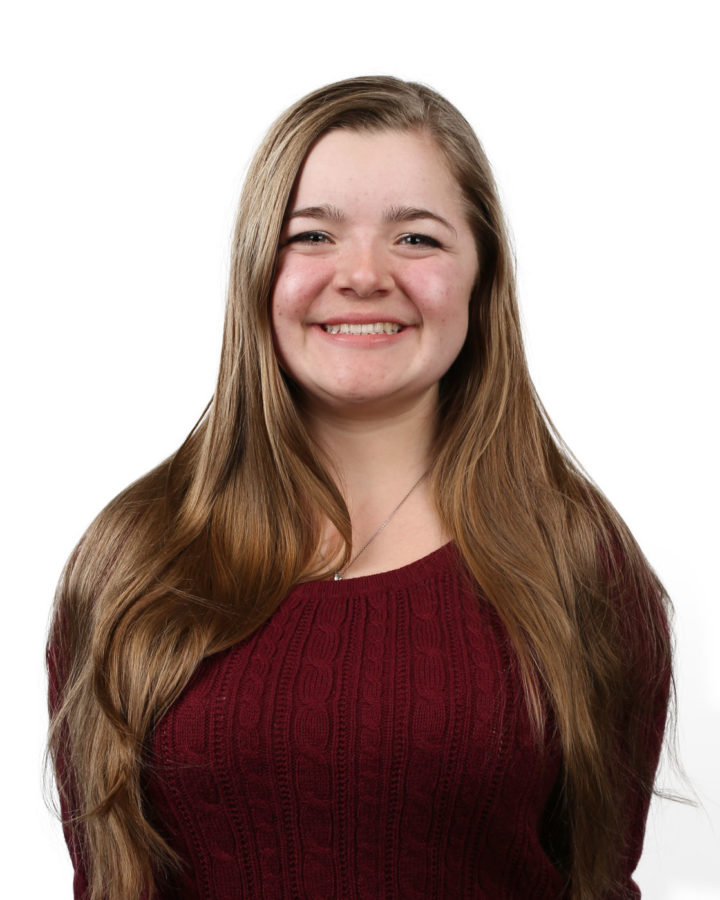 I heard about the College of Media’s trip to Belgium during Mediapalooza, the college’s spring recruiting event for admitted students. Last year, I was a high school senior, trying to make a final decision on where I wanted to go to college. The idea of going out of the country for my freshman year spring break was a major selling point for me.

The spring break trip, open to the college’s James Scholars, will take place during spring break, and is based on a trip to Belgium and Austria organized by DGS, according to Heather Zike, Media advisor and chaperone for the trip.

Learning about the trip later on made it clear that exciting opportunities would be available for me as a University student spending my spring break abroad. On the way home from Mediapalooza that year, I made my parents promise that I would be able to go abroad if I enrolled.

This is the second year the trip has been available, with 10 students attending. I already know many of them from class, and we’ve been approaching the trip with increasing enthusiasm as March gets closer.

I attended an informational meeting with Zike, where students who had gone last year showed pictures of their travels and answered questions about their time abroad.

Their pictures of Michelangelo’s “Madonna of Bruges,” hot Belgian waffles and Tin-Tin, one of my favorite childhood comics, increased my eagerness for spring.

We will be flying to Leuven on March 21, and returning the night before classes start on March 29.

And, although the trip takes place during spring break, I know that it is not a vacation from work.

Instead, the week counts as an honors project for James Scholar students. One of the requirements will be writing a blog covering what I experience during the week. I think having a digital scrapbook of the trip will be a great souvenir, even if the entries are written while I’m addled with jet lag.

Moreover, the actual classes, which I would normally stay far away from during a break, are irresistible. They will have an international perspective on media which simply isn’t available in a domestic class. It’s a taste of studying abroad without a semester-long commitment.

I’m also looking forward to seeing the blend of French and German culture in Belgium. I’ve only been out of the country once before, but navigating cobblestone streets and foreign customs fills me with a sense of adventure, rather than anxiety. Another perk is, as my mother says, French food with German portions.

Most of my friends are either visiting each other or traveling to warm, sunny beaches for break. I’ll miss seeing them, but I can visit with them over the summer, and I have three other spring breaks to hit the beach. This, however, is an opportunity I will never see again.

Lillian can be reached at [email protected]