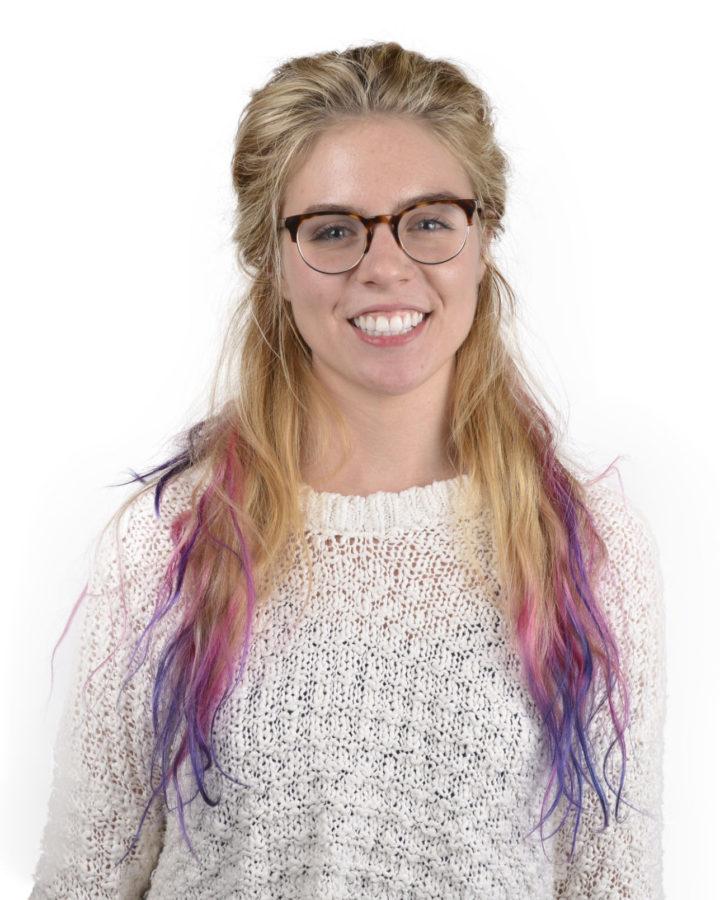 One of the most anticipated moments of my summer before college was receiving my housing assignment from the University. I was hoping to get somewhere in Ikenberry Commons because of its social aspect, and my second choice was Allen Hall, because it seemed artsy and cool. At the time, I felt pretty confident that I’d get one of those two because of how early I turned my housing form in.

Wow, was I wrong. I got assigned… wait for it… Florida Avenue Residence halls.

Everyone I knew who attended the University before me always talked about how inconvenient it seemed to live there and how terribly far it was from campus.

Move-in day came and I begrudgingly went up to my 10th floor room, only to find out that I had the most beautiful view of Dorner Drive, looking out toward CRCE.

Now that I’ve been to multiple living areas on campus, I’ve learned that very rarely do you visit a room that has a good view. This made me feel a bit better about my housing, but I wasn’t about to give up my preconceived notions about the place.

When my roommate showed up, she informed me that since her boyfriend had an apartment on campus, she wouldn’t really be living with me. She seemed great, but I was so stoked to have a room to myself. So far, FAR didn’t seem as bad as I first thought it was.

A very common saying about FAR is that it is well, far. But truth be told, it’s not.

I learned this within the first week of living there. In the warm months, it’s actually quite a nice walk down to the Quad, only taking about seven minutes at most. When it gets cold, the first stop for the 22 Illini and 13 Silver buses is FAR and PAR, or Pennsylvania Avenue Residence halls, so you get first dibs on seating. It is also really helpful to be the person who knows the bus system — they’re a very useful way to get around campus, and you’d be surprised how many people do not understand how to use the different buses.

Another thing I worried about before living at FAR was the social aspect.

I had heard that it was really hard to meet people at FAR, and since I was generally shy, I thought I wouldn’t make any friends. In reality, I met some of my best friends within the first two months of living at FAR. Even though we met on accident, they are some of the most important people in my life to this day. The dorm itself was fairly social as well. A different event happened at least once a week in the main lounge and the cafeteria hosted soul food night every Thursday. There was never a dull moment while I lived there.

As the end of the semester approached, I tried not to think about leaving because I knew I would miss the place I’d come to call home. From the view from my room to taking the buses — yes, I love riding buses — most of all I was going to miss seeing my best friends every day and knowing that I could just go to their rooms whenever and they’d be willing to hang out.

Although I left FAR to live at my sorority at the end of first semester, I have some of the best and wackiest memories from living in FAR. I wouldn’t have wanted to live anywhere else.

Caeli is a sophomore in Media. She can be reached at [email protected]