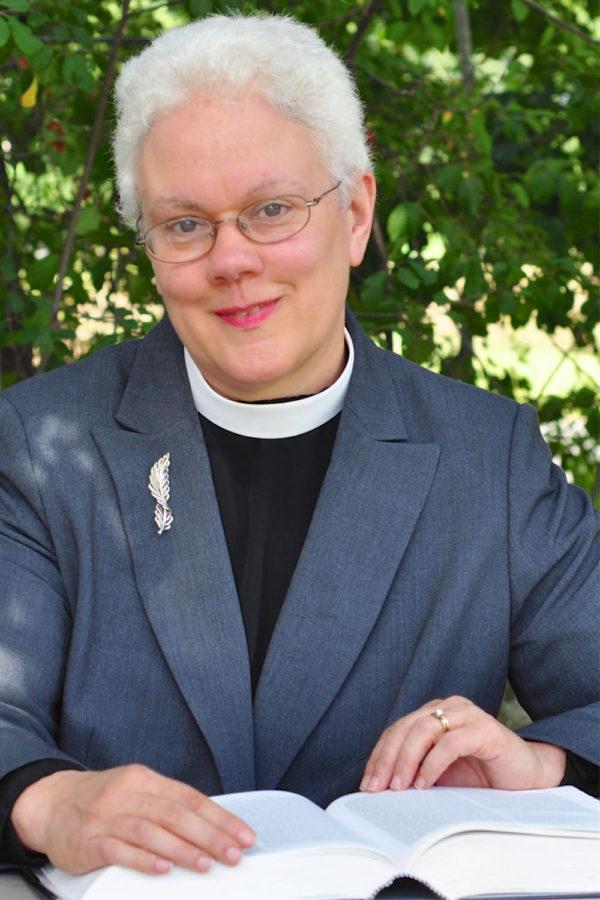 With over a month since its start, the hashtag campaign against a police department’s use of real mugshots for target practice is still receiving new submissions.

In late January, the North Miami Beach Police Department received widespread criticism after it was revealed its officers had been using mugshots of people, some still living in the surrounding area, for target practice over several years.

Quickly following the revelation, a national Twitter campaign brought the issue to light as users tweeted their own headshots with the hashtag #UseMeInstead. Many of the submissions came from clergy members, including Champaign’s own Reverend Beth Maynard of the Emmanuel Memorial Episcopal Church.

“Grateful for our public servants in law enforcement, I invite @myNMBPolice to #UseMeInstead in target practice,” read Maynard’s tweet on Jan. 18.

Maynard’s tweet received 43 retweets and 36 favorites and was also picked up by multiple news organizations, including The Washington Post.

“At the Episcopal Church, we take a vow at baptism to respect the dignity and freedom of every human being,” Maynard said. “I saw tweeting as part of this campaign as a way of fulfilling that baptismal vow.”

Although she said she believes social media activism is extremely limited, Maynard said it is better than doing nothing. The tweets she saw called for as many people as possible to pass the message along.

The North Miami Beach incident gained national attention after Valerie Deant, a sergeant in the National Guard, saw mugshots of black men with multiple bullet holes at a police gun range. One of the photos was of her brother, who had been arrested nearly 15 years ago.

The bullet-filled sheet, which included six mugshots of other black men, were spread across Internet shortly after. With the many following accusations against the police officers, J. Scott Dennis, police chief for the North Miami Beach Police Department, clarified that the department also used mugshots of white and hispanic men, and that they were all used for sniper training’s facial recognition exercises.

“It certainly could be taken as sending a message that that law enforcement agency felt that black men were more likely to be involved in criminal activity,” Maynard said.

Among those using the hashtag, she added that she saw mostly white clergy spreading the word.

“I would have liked it if more people of color had wanted to join in,” she said. “Wouldn’t it be nice if we were also crossing racial lines in a compassionate and effective way?”

Skip Frost, deputy chief of University police, said University police use faceless, cardboard silhouettes for target practice at a range located on the southern edge of campus. Frost said they are mandated by the state to train officers in the handling of weapons and firearms several times a year.

“We have never utilized any bodies or mugshots from anybody locally,” Frost said. “From our perspective, that’s not something we’d ever do. It was a poor decision on these officers’ parts.”

Obiamaka Onwuta, sophomore in Business, is part of the registered student organizations Central Black Student Union and the Ma’at Black Student Union. She said instances like these make it seem as though a black person is always the bad person.

“It makes black people seem like the type of person you would need to use your gun for,” she said.

With recent stories of police brutality against African Americans in the news, including the killings of Michael Brown, Eric Garner and Tamir Rice, Onwuta said some people may be confused about the many causes of these incidents. But practices such as the North Miami Beach police department’s can shed light on some.

“These small things trigger something in your mind,” she said. “Even subconsciously, if you are using a black person to practice on, every time you see a black face you’re going to associate it with something to shoot.”