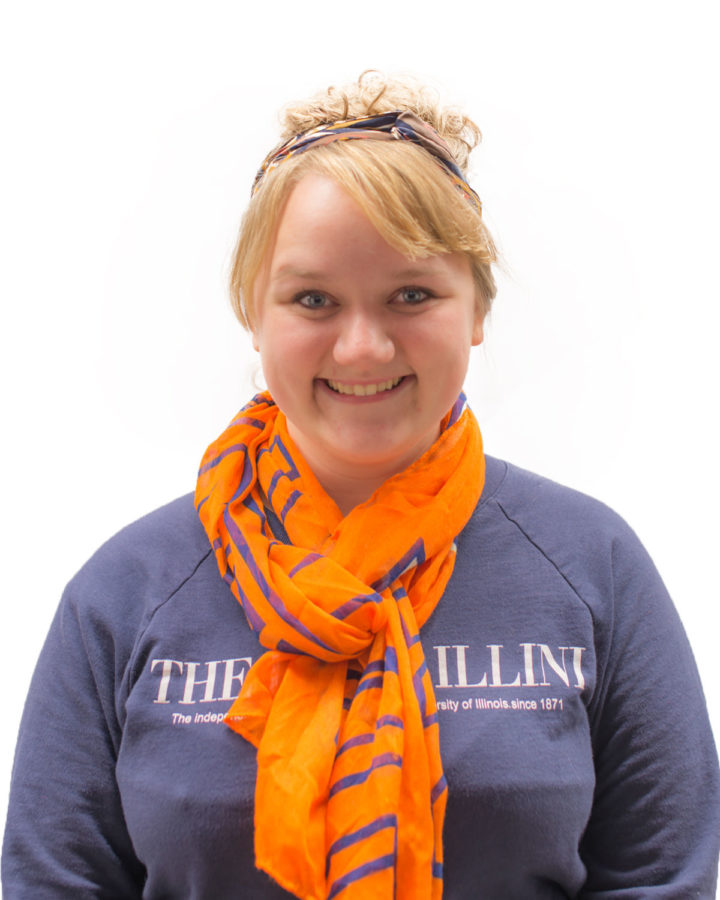 So you’re trying to decide whether to live in public versus private housing. Here’s what you need to know.

The differences between private and public housing are contested around campus. Incoming freshmen are faced with the choice before they’re familiar with campus — they have to decide before they know the real difference.

Here’s a list of some pros and cons of choosing to live in private housing over public housing.

PRO: The living experiences of private and public housing are actually quite similar, so it doesn’t really matter where you decide to live because they both provide you with the essentials.

CON: Private housing is more expensive. My room at Newman Hall isn’t much bigger than a regular dorm room but costs $2,139 more each year. St. John’s Catholic Newman Center is nice and an amazing place to live, but sometimes I question whether the extra money is worth it.

PRO: I’ve made more friends at Newman Hall. Dorms like Newman Hall can provide students with a community that is similar to them. At Newman, that community is the Catholic community. In public housing, there may not be commonalities between people who live in certain dorms, so it can sometimes be more difficult to make friends.

I decided after my freshman year to try Newman Hall because I wanted a different atmosphere. I wanted to be a part of this community because I didn’t make many lasting friendships from my time at Allen Hall. At Newman Hall, people are interested in getting to know their neighbors and are generally friendly. At Allen Hall, people usually left me alone which was nice sometimes, too. But you can be left alone or have friendly relationships with people around you no matter where you live. I have made more friends at Newman Hall than I did at Allen Hall, but I can’t be sure this is just because of the dorm. The people I’m living with at Newman are amazing people whom I have tried to get to know. But the nice thing is they’ve tried to get to know me, too.

CON: People at Newman will come sit by you if you are eating alone. So, if you want to be alone, either plug those headphones in and look intensely busy or choose a public option.

PRO: Private housing is much nicer in general. My room is cleaned professionally every week, there is a sink in my room, a private gym in the basement, beautiful and plentiful study rooms with countless activities and a built-in support system. Newman is committed to making the living experience a community endeavor.

CON: There is definitely less diversity at Newman Hall than there was at Allen. The girls on my floor mostly look the same and have similar names and come from certain towns around the state. This seems to be true of most private housing situations I’ve seen. So if diversity is a priority, public housing is the way to go.

PRO: Private housing offers more options for living styles such as living alone, living in a suite style or apartment style. Around campus the options are plentiful. If upperclassmen are looking for a way to get out of a one-room dorm, but aren’t ready to make food, this is a good option to keep in mind.

After living in both situations, I would choose to live in a public dorm again and save the money. It’s been really great living at Newman Hall, but I’m just not sure it’s worth the extra loans. It’s definitely been a great experience living in private housing, but it’s not for everyone. I don’t think that living in a private dorm has increased my overall enjoyment of college. I view my experiences in both situations equally, and it really comes down to what you are looking for and what you can afford. There is nothing wrong with living in a public dorm, and I have great memories from there as well.

Claire is a sophomore in LAS. She can be reached at [email protected]