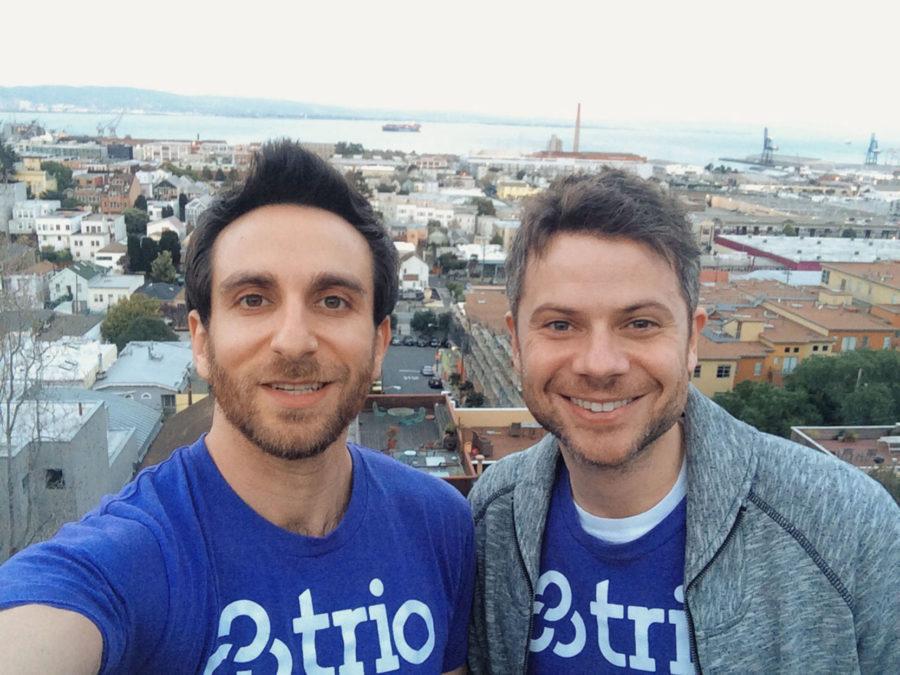 Videos and memes have become increasingly popular and can be seen almost everywhere on the web. A new app, Trio, allows users to create them on their own device by choosing different multimedia from across the web.

Trio, which was launched on March 4 by the company Meograph, is the first of its kind to allow users to remix other people’s videos, photos, gifs and music into their own mashup. The app takes multimedia from websites like Vine, Tumblr and Instagram for its users’ convenience. It also uses a swipe technology similar to Tinder that allows the user to pick and choose the material they like and dislike.

According to the Trio FAQ sheet, the app is unique due to its ability to incorporate media that wasn’t originally created by the user.

“Virtually every other app is about using your own camera roll assets, which means you need to be pretty regularly having baller adventures,” the FAQ read. “By making the world of third-party assets easily available, we unbundle the ability of making awesome content anytime, from the requirement of doing awesome activities every time.”

Three weeks after its launch, the app had five stars on the Apple App Store.

Misha Leybovitch, the CEO of Meograph, is the brains behind the operation. After graduating from the University of California at Berkeley in 2005, the idea came to him while traveling, when he took many videos and pictures.

“I was looking for a way to share these in a more exciting way than just a photo album,” Leybovitch explained. “I wanted to use media that was not my own to accentuate my own.”

Since the idea started 10 years ago, Leybovitch said the creation of the app has been an ongoing, extensive journey.

“Finding something that is really simple is really hard,” Leybovitch said. “I’d like to say there was some Eureka moment, but it was just a gradual evolution. As we went on, it became apparent to us more and more. We’ve been working on the app itself for about a year and working with different concepts to make sure it’s easy and fun.”

Leybovitch said that a lot of ingenuity goes into creating an app.

“It’s not that it takes a year to code an app. It’s about finding a concept that would work,” he said. “There are a million apps where you can turn your own media into videos, but you need to be doing exciting things all of the time. We wanted (people) to be able to create this content with just having a normal life.”

“It’s really unique and fun to play around with,” Russell said. “It lets me take (my) pictures and videos to the next level.”

For those who download the app and have suggestions, Leybovitch said the Trio team wants to hear what users are thinking.

“We get feedback all of the time, and it’s really validated. We have a swipe theme similar to Tinder, and it helps us learn about what our users like. We want criticism and ideas and feedback because it’s the best way that we can make the app better.”