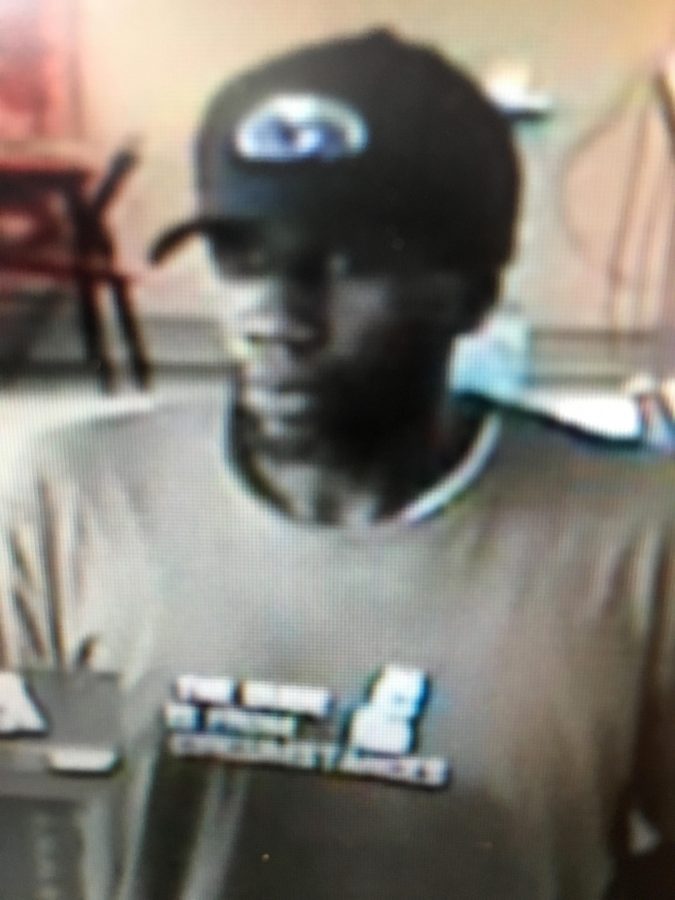 According to staff at the bank, the suspect entered the bank and then demanded money. The suspect implied that he had a weapon, but no weapon was displayed. After the suspect was handed an unknown amount of money, the suspect fled in the northwest direction on foot. No one was injured.

Officers are currently investigating the robbery, interviewing witnesses from the bank and the immediate area.

The suspect is described as a black male with a thin build. He is thought to be in his mid-to-late 30s, approximately 5 feet 5 inches to 5 feet 8 inches tall and was wearing a dark blue hat and gray shirt at the time of the robbery.

Police are encouraging anyone with information related to the crime to come forward and call the Champaign Police Department Investigations Division at (217) 351-4545. Anonymous tips can also be sent to Crime Stoppers by phone at (217) 373-8477 or online at www.373tips.com. They can also be sent by texting “CCTIP” plus the information to 274637 (CRIMES).

A reward of up to $1,000 is being offered for information that leads to an arrest.

All calls to Crime Stoppers are routed to a third-party national call center that passes on the information to Champaign Police. The information submitted remains anonymous and conversations are not recorded, according the CPD press release.