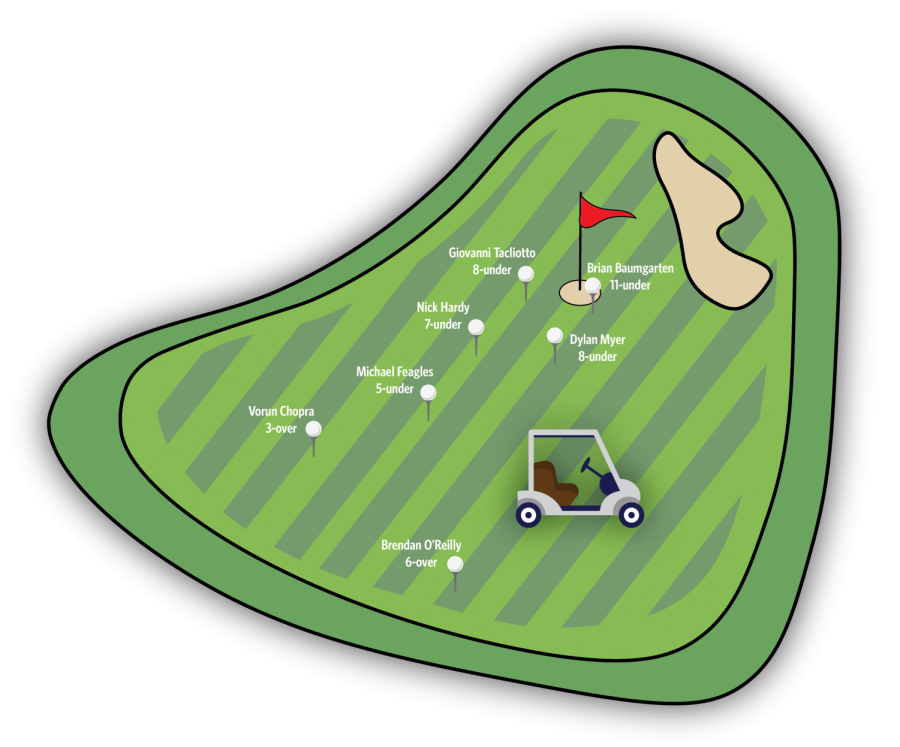 Sophomore Bryan Baumgarten is the Big Ten Golfer of the week after collecting his first individual title at the Bighorn Invitational in Palm Desert, California last weekend.

Baumgarten played rounds of 70, 68 and 67 to lead the tournament with an 11-under par finish. He also collected 16 birdies and played 50 of the 54 holes under par.

But Baumgarten wasn’t alone in his success.

The Illini won the Bighorn team title with a final markup of 40-under or 824.