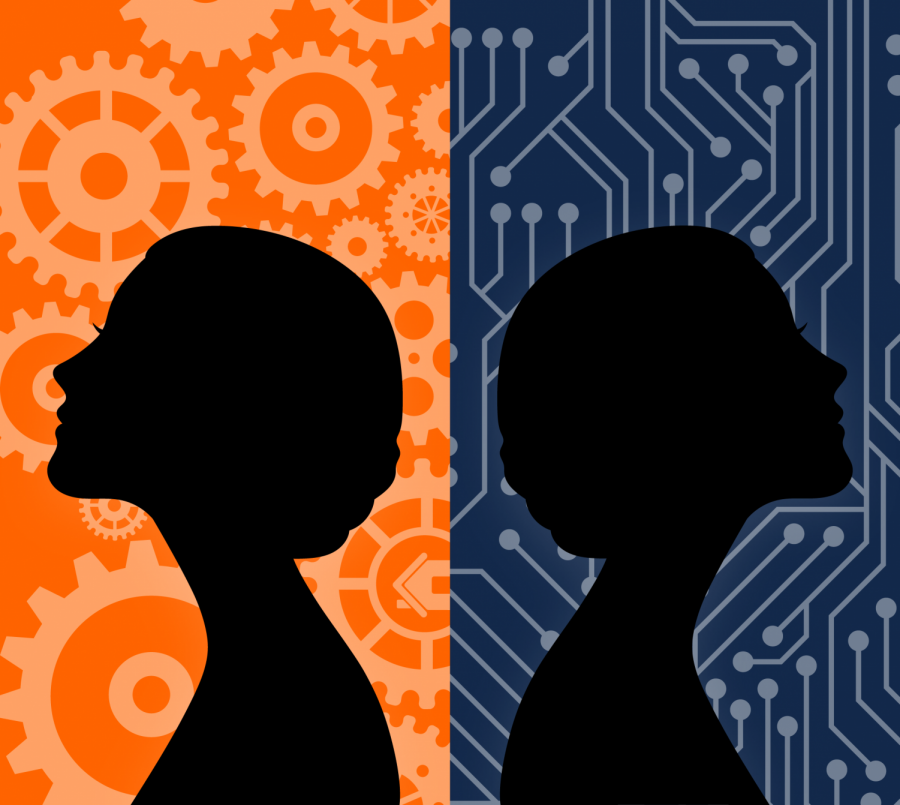 When you ask the average Illinoisan what the University is most well known for, they’ll most likely answer with “engineering.” There’s a certain prestige put on a student when they say they are an engineering major. And, for a lot of students, that prestige goes straight to their heads.

It’s understandable to accept that engineers are typically worked harder than other majors; however, they must understand college itself is hard in general.

Every major has its difficulties, and it’s not just the engineers who have packed schedules — everyone does. But not everyone goes out of their way to talk about it like some students do.

Struggles exist for every student in every major. They just take on different forms. Instead of difficult machine problems, chemistry majors have lab reports. Instead of spending nights tinkering with a breadboard to find the right circuit, business majors have case study presentations.

What about all the other majors? Do they not have the right to complain about how much work they have to do?

Just because engineering is held in high regard at the University doesn’t give engineering majors a pass to complain.

Last semester, I found myself studying in the Grainger Library IDEA Lab. I overheard two engineering majors a couple of tables over talking about their schedules for next semester. One was taking three technical classes and complained about basically living in the Electrical and Computer Engineering Building. The other immediately responded by saying he had to overload the next semester to finish his computer science minor. Again, the one-up.

It’s almost a subculture of superiority. Sure, you may have the hardest workload, but the only person who really cares is yourself.

At the end of every school day, I’m exhausted — classes are the last thing I’d want to bring up. So what’s the use of whining about it? We’re all just gonna wake up the next day and struggle with work again.

Ryan is a sophomore in Business.