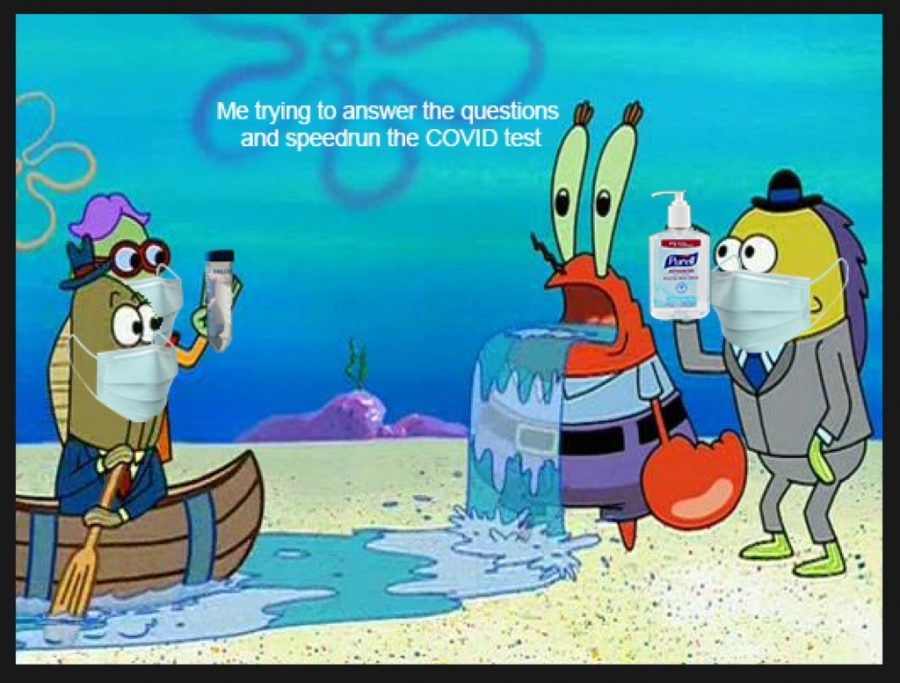 The UIUC subreddit hosts more than 50k members, with hundreds of memes, questions and discussions posted a day. The quality of the subreddit’s contents can range from informative discussions about the value of various business majors to nonsensical religious worship of corn. Despite its silliness at times, r/UIUC is a fun, safe and very direct way of communicating with fellow students and even faculty. In many ways, it’s one of the most honest and unfiltered means of expression on campus, whether it be frustration with a course’s difficulty to the collective disgust of the “Build Your Own Pasta Bowl.”

Reddit has grown to be a giant social media platform since its conception in 2005. At the end of 2019, there were more than 430 million Reddit users. With this many users, the site has climbed to be the 17th most engaged global website on the internet.

The core of Reddit is the anonymity of its users and the ease of creating communities revolving around any interest imaginable. There are communities of puppy lovers, space fanatics, PC gaming elitists and even a 100k member community of people photoshopping fake hats on pictures of bees.

One subreddit, however, stands out amongst the crowd of college-themed subreddits. A subreddit that could only be fueled by the feverous wit and weirdness of the Illini student body. That subreddit is r/UIUC.

But behind every great subreddit, there is an even greater moderator team. r/UIUC is composed of five moderators, many of whom have moderated the subreddit for years. A moderator, simply put, is a Reddit user put in charge of facilitating discussion of a subreddit and making sure the discussions remain healthy and devoid of hate speech. A solid team of moderators is key to making sure a subreddit is able to stay in control and not spiral into insanity, as many subreddits have in the past.

The moderators of r/UIUC, like many other mod teams of Reddit, value their privacy and requested not to be named, so The Daily Illini was not able to get direct statements on their experience as moderators. Details about their moderation philosophy are spelled out to the public in the r/UIUC sidebar.

“The moderators try their best to be ‘hands-off’ and let the subreddit govern itself,” the sidebar states. This ‘hands-off’ approach is specified below:

“The community is expected to police these comments with downvotes, but if required, the moderators might intervene. There will be less leniency for submissions.”

If the idea of being a moderator (not just for r/UIUC) entices you, becoming one doesn’t require a bachelor’s degree. The official Reddit Help forum details the process of becoming a moderator.

“Establish yourself as a positive and knowledgeable member of the community,”  the forum states. “Watch the community for mod volunteer and application threads posted by moderators and then comment or apply. Reach out to the moderators and ask if they are looking for new moderators.”

“There was this post from I think two years ago about math major classes,” Credi said. “That, like insanely plan out my four-year schedule. The social stuff is very fun to look at, very entertaining. All around it’s a very good experience.”

Another University student and less frequent user of the subreddit, Brooklyn Clough, freshman in AHS, mostly enjoyed the humorous side of it.

“I love the subreddit, it’s a great way students can get their feelings out in the form of memes,” Clough said.