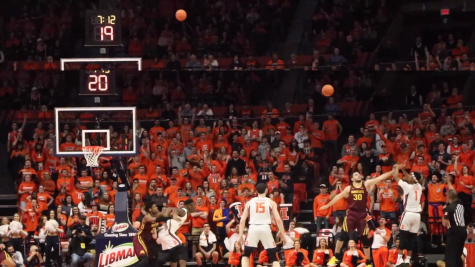 By Alex Aguilera and Alec Busse

﻿ Highlights of Illinois' win over Minnesota. The Fighting Illini will look to improve their win streak to eight on the road against Iowa on Feb. 2.... 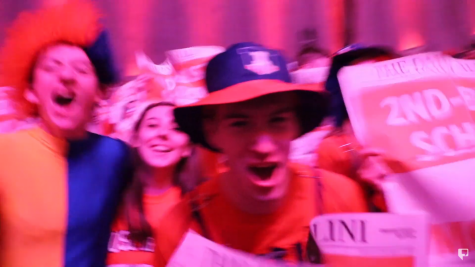 Check out these highlights of Illinois' upset over #5 Michigan. The Illini will play next on Dec. 14 against Old Dominion. 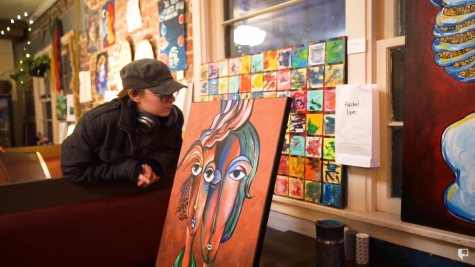 ﻿   8 to Create hosted their annual Undergraduate Art Gallery at the Red Herring in Urbana to bring together local artists for the night. Artwork was displayed around the restaurant and those attending the gallery could place a ticket in the bag next to their favorite artwork. The winner with tho... 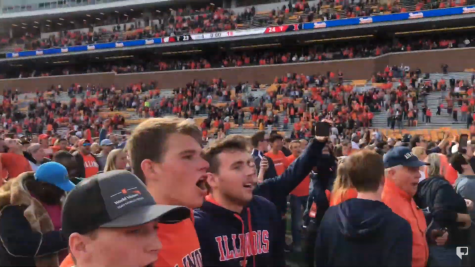 ﻿﻿ The university held its annual Homecoming Week featuring numerous festivities around campus for students. The week started off with dyeing the alumni fountain orange, a party on the quad, guest speaker David Dobrik, wear orange Wednesday, and then ended the week on Saturday with the homecoming game where... 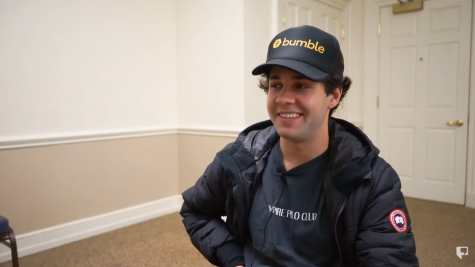 ﻿ YouTuber David Dobrik visited the University of Illinois campus on October 15, 2019 as part of the Illini Union's Speaker Series for Homecoming week. David started off the day with students at a Bumble sponsored event, then spent the rest of the day interacting with students across campus bef...

KAM’s: The most iconic bar at Illinois 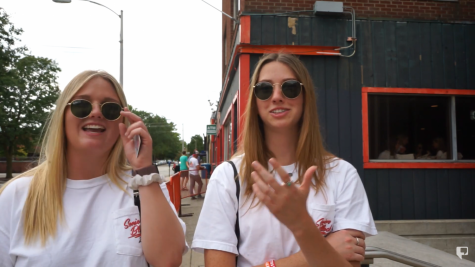 ﻿﻿ The campus bar known as KAM's will be closing on October 20, 2019 and moving to a different location on campus. The bar has been in this location the past 60 years and will be moved into it's new location on Green Street in 2020.... 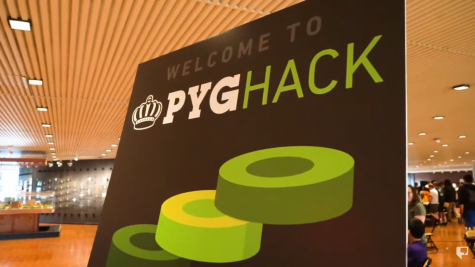 The Pygmalion Festival took place over the weekend and included music performances, theater and comedy shows, a street vendor fest, and a hackathon. The third annual Hackathon changed locations from Research Park, and instead took place at the Krannert Center for the Performing Arts this year.... 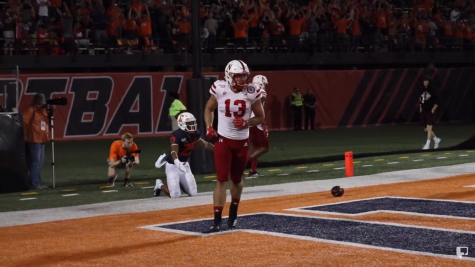 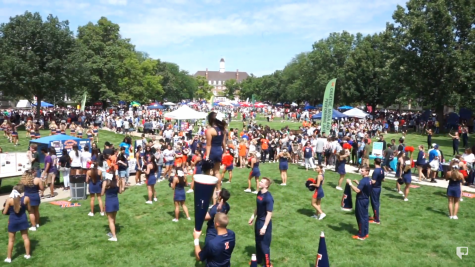 The University of Illinois holds their traditional Quad Day the Sunday before classes start each year. Hundreds of RSOs and clubs around campus gather on the university quad recruiting potential members of all classes. The day consists of fun activities, performances and free giveaways.... 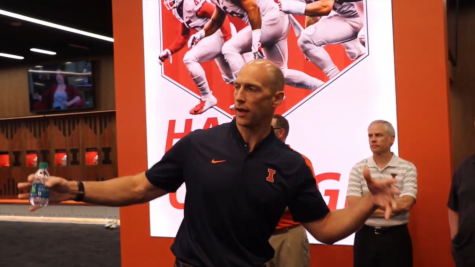 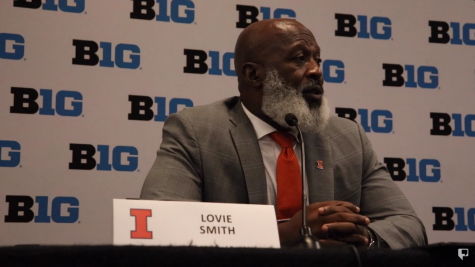 ﻿ Lovie Smith and his team look forward to the 2019 football season during Big Ten Media Days on July 18. Nate Hobbs, Reggie Corbin and Alex Palczewski chime in about what to expect from their personal contributions.... 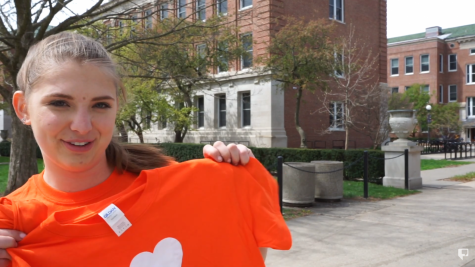 ﻿ The Illinois Student Alumni Ambassadors hosted I Love Illinois Week with different events around campus for students and faculty to express their love for the university....