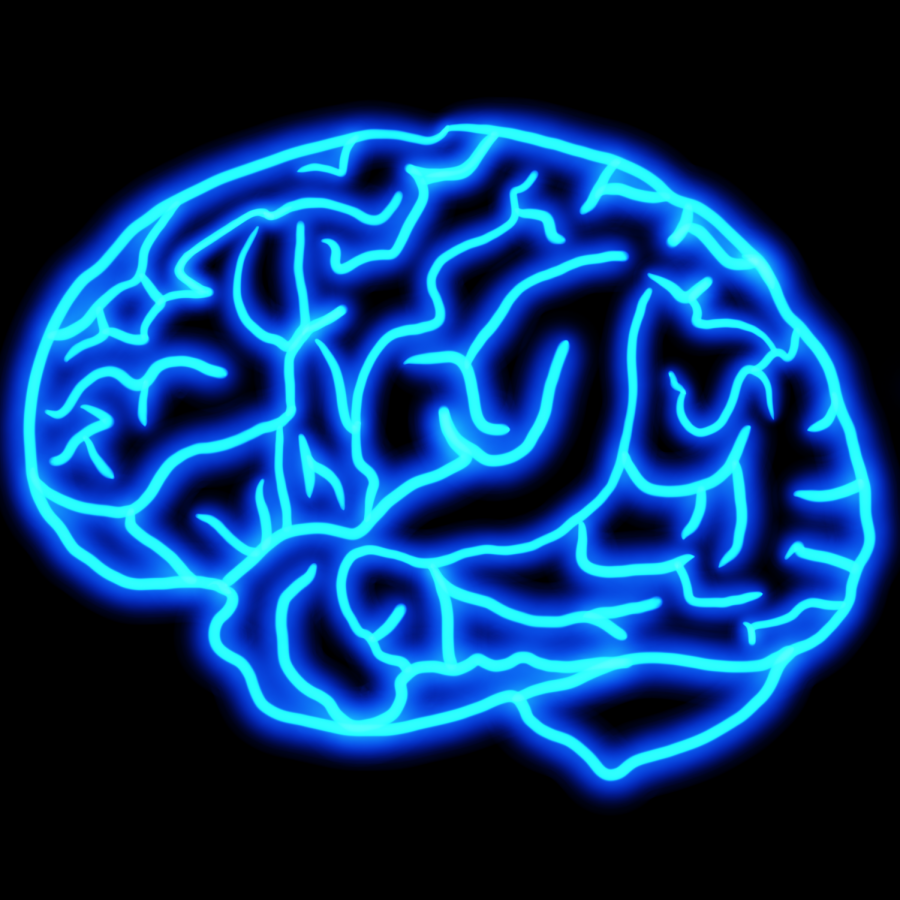 Medical marijuana is a revolution in the medical world. Now, there might be a new force on the horizon, and it may even be more revolutionary: psychedelics. Recently in Canada, four medical patients battling incurable cancer are the first of many to obtain approval to use psilocybin (magic mushrooms) legally for therapeutic purposes. This is a major game-changer in the world of psychedelic therapy.

People all over the world are shocked to see illicit drugs once considered harmful by experts, now being touted as a possible solution to mental health issues. Looking back to the counterculture movement of the ’60s, it all makes sense. Why were the hippies such happy, peaceful and easy-going people?  It is all thanks to their frequent use of psychedelics, including lysergic acid (LSD), which was ultimately banned in the United States in 1968 during the peak of the Civil Rights Movement.

Although there is still a lot more research to be done on medical psychedelics, the benefits are already prevalent. Psychedelics such as LSD, psilocybin and MDMA have already been proven to help with mental disorders such as post-traumatic stress disorder (PTSD), anxiety, depression and even disorders like alcoholism. In a 2018 study published in frontiers in Pharmacology, 29 cancer patients experiencing co-morbid depression and anxiety were randomly assigned to take a moderate dose of psilocybin in order to ease the effects of any mental disorders. Results of the trial showcased that the moderate dose of psilocybin produced “rapid, robust and enduring anxiolytic and anti-depressant effects.”

The use of medical psychedelics has also been shown to substantially improve PTSD in veterans. In a randomized and double-blind study conducted back in 2018 published by Lancet Psychiatry, veterans experiencing symptoms of PTSD were all administered different doses of MDMA. Different groups were administered either 30mg, 75mg or 125mg of MDMA. The results of the experiment found that “active doses (75 mg and 125 mg) of MDMA with adjunctive psychotherapy in a controlled setting were effective and well-tolerated in reducing PTSD symptoms in veterans and first responders.” PTSD is a major fear of many looking to go into the military. With the option of psychedelic therapy, there could be a possible reduction in the number of homeless veterans, as well as an increase in military enlistment.

For too long, there has not been enough research into finding effective solutions to treating mental health disorders. Mental health disorders are like every other disease: they are detrimental to the livelihood of those living with them. The problems that psychedelics could possibly solve are monumental. But the first step to a future with psychedelic therapy is to end the stigma surrounding psychedelics. Canada has already jumped on board, and America needs to take that same leap.