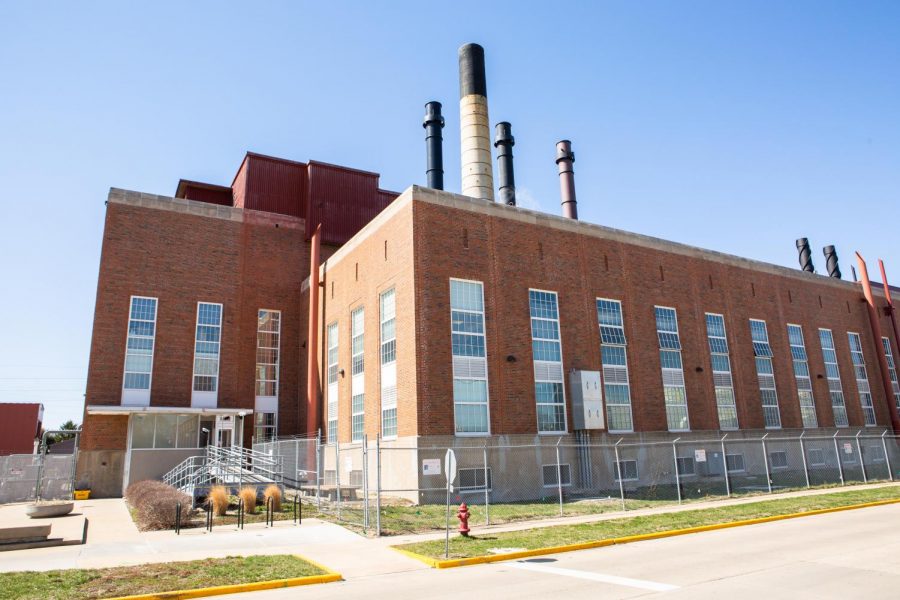 The Abbott Power Plant stands at 1117 S. Oak St. in Champaign near the west end of campus. UI professor emeritus expresses environmental and safety concerns for the proposed location of the reactor.

Environmental and safety concerns have been raised regarding the recent proposal to install an experiment micro-modular nuclear reactor near Abbott Power Plant.

The location of the plant, located near the Six Pack and the ARC, has been the primary area of concern raised by Bruce Hannon, professor emeritus at the University.

“This proposal for new technology is OK with me, except for where they want to put it,” Hannon said. “They’re putting it right in the middle of town, right next to 45,000 students.”

Hannon had previously aired his concerns in an open letter, arguing that the risks of the proposed reactor were greater than the benefits.

“This Union of Concerned (Scientists) has put out a report that says these mini reactors are no safer than the big reactors and that the fuel is more highly refined for them and thus is a greater target for terrorists than the fuel for the big nuclear power plants,” Hannon said.

Alongside the danger of terrorist attacks, Hannon pointed to the railroad tracks next to the Abbott Power Plant as a source of potential catastrophe.

“Suppose a tanker full of fuel got derailed and landed on the power plant and set fire,” Hannon said. “Then what happens to the nuclear power plant? I don’t think what would happen to Abbott Power Plant would be that much of a danger to the community, but this (reactor) might be.”

Dr. Tomaz Kozlowski, associate professor in Engineering and one of the faculty members working on the project, acknowledged Hannon’s concerns. He pointed out how the reactor project is still in its approval stage and that a more in-depth safety analysis from the department was forthcoming.

“This and many other postulated accidents will be analyzed, and I’ll bring the example of the MIT reactor,” Kozlowski said. “It’s between a railroad track and a normal street. These things are analyzed.”

He claimed that the reactor project would only go forward if the safety analyses proved “there is virtually no possibility of radiation leak.”

Kozlowski pointed to the reactor’s purpose, to experiment with integrating nuclear reactor designs with a wider power grid, which could only economically be achieved in close proximity to existing sources of power. The design of the reactor itself, however, may prevent some of the safety concerns associated with larger scale reactors.

“An individual fuel kernel is less than a millimeter,” Kozlowski said. “It’s like a grain of sand enclosed by silicon carbide.”

The level of fuel enrichment which Hannon brought up was also not a concern to Kozlowski. The Ultra Safe Nuclear Corporation, which is also involved in the production of the reactor, claims on their website that the fuel pellets would be less than 19.75% enriched.

The enrichment level typically needed to produce nuclear bombs is at least 85%.

All of this debate, however, is still in the theoretical stages, as the University awaits approval from the Nuclear Regulatory Committee. The process of public hearings is underway, and it would likely be a matter of years before the project would ever break ground.