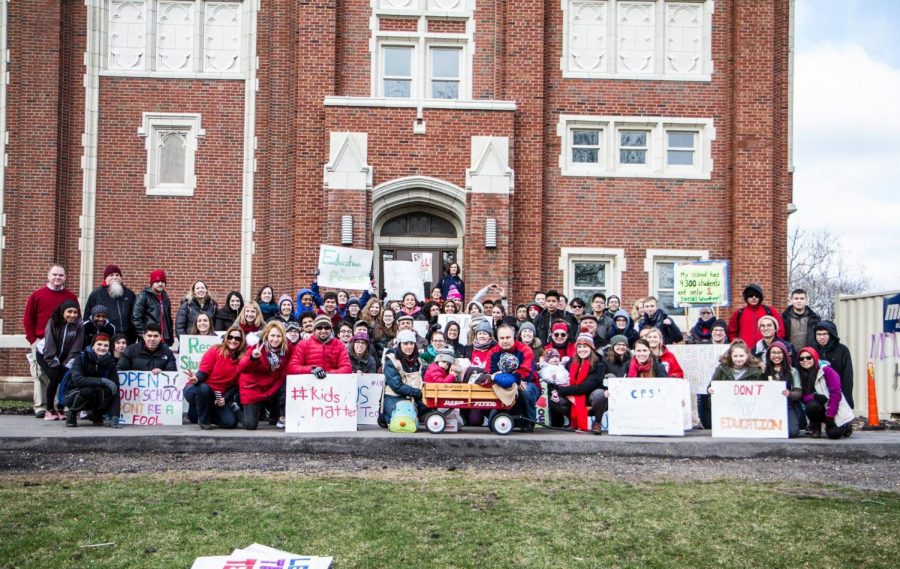 Chicago students will be returning to class Friday after the Chicago Teachers Union reached a tentative agreement with Mayor Lori Lightfoot, ending the strike that has lasted for nearly two weeks.

According to the Chicago Tribune, Lightfoot announced the end of the strike after a “lengthy closed-door meeting” with CTU officials.

As part of the agreement, teachers will make up five days they missed during the strike, at a time which the Chicago Public School system has not determined yet.

The CTU and Service Employees International Union Local 73 began striking for better working conditions on Oct. 17, drawing support from local organizations, like the Graduate Employees Organization at the University, to celebrities, including Chance the Rapper. SEIU Local 73 reached a deal Sunday night, according to the Chicago Sun-Times.

Although the end of the strike was announced, it has only been suspended. According to the Chicago Tribune, the CTU voted to suspend the strike, and the union has “by far not achieved all (their) goals,” according to Jesse Sharkey, CTU president.