Editorial | No voices should be silenced 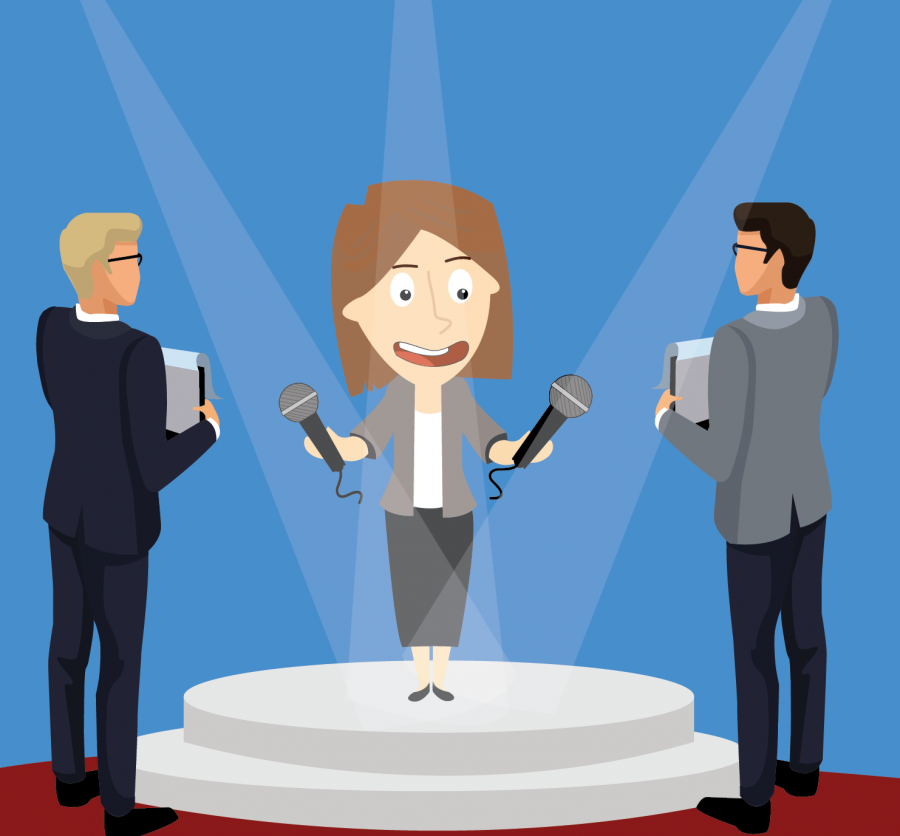 By The Daily Illini Editorial Board
November 7, 2019

After covering an “Abolish ICE” rally in September, The Harvard Crimson came under fire from its own campus.

Student activists leading the charge against the newspaper declared Crimson reporters’ attempts to contact the U.S. Immigration and Customs Enforcement for comment to be “culturally insensitive” and denounced the act as “blatantly endangering undocumented students” at Harvard.

The protesters have gone so far as to draft and sign a petition demanding an apology from the Crimson and entreating the paper to “critically engage with and change their policies that require calling ICE for comment.” This petition has received over 600 signatures.

What these activists fail to grasp, however, is asking ICE to comment is basic journalistic procedure.

For a publication to maintain unbiased and fact-based reporting, it must ask all sides for comment, especially those who people may disagree with. It is the mandate of all journalists to not only present the facts to the people but to also provide a platform for voices of all kinds to be heard.

Only weeks ago, The Daily Illini received backlash from the student community, albeit not to the scale of the Crimson, for publishing an article on Brother Jed, in which the reporter allowed Jed to share his thoughts.

The criticism, published in a Letter to the Editor, slams The Daily Illini for giving Brother Jed a platform to speak. The ethics of journalism, however, demand if we write a story about Brother Jed, we must speak to Brother Jed.

The student activists at Harvard and the University alike have based their protests on untenable ground. If educated people, especially students of higher education at top universities, cannot understand this, then what hope is there for the general populace?

This represents a grave problem with modern thought. Instead of debating civilly with the opposing side, people wish to just silence the opposition. Not only is it wholly unethical, but it is also wholly un-American.

Disagreement in a group of over 300 million is to be expected. It is naive to think everyone can agree on even smaller matters, and as a nation that governs itself through debate and disagreement, we cannot afford to silence anyone. Too much is at stake to make this a precedent.

So maybe the Harvard activists are the ones who should apologize, both for shaming a newspaper for doing its job and for attempting to promote the silencing of American voices.

All voices deserve a place in America, not just the ones that agree with you. It’s time for us to remember this.