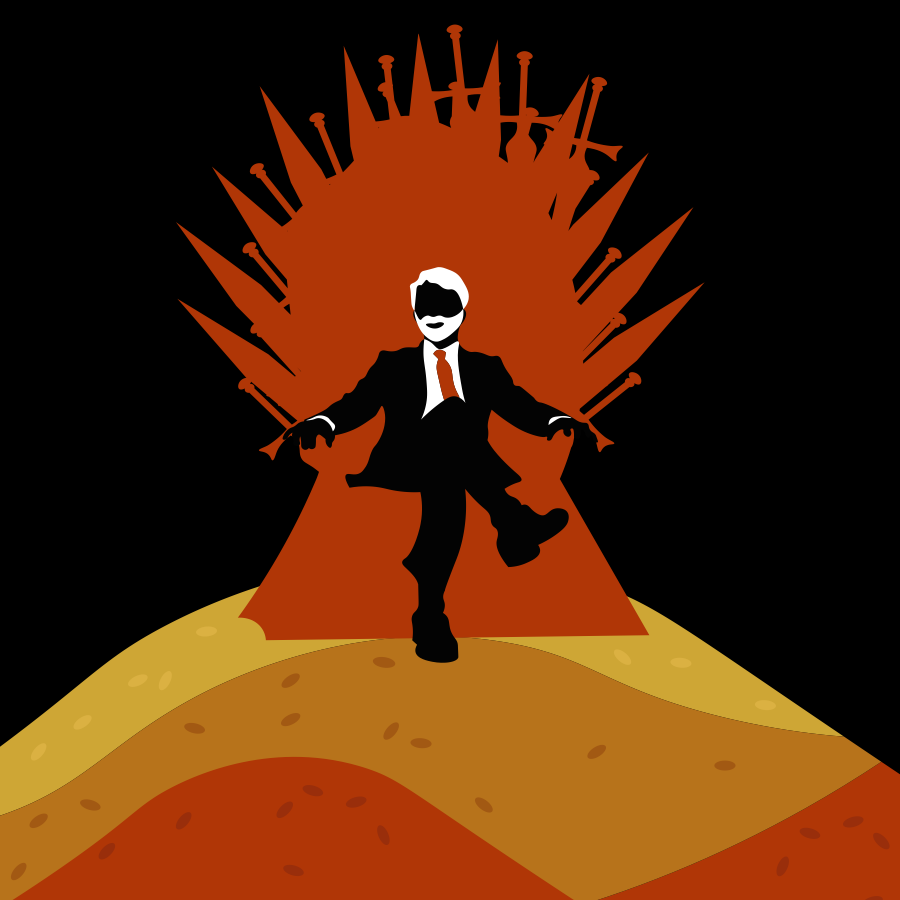 By The Daily Illini Editorial Board
January 23, 2020

Illinois isn’t a stranger to debt or financial crises. The state is nearly on the brink of insolvency, but you’d think the one place that should be financially stable is a public school.

However, after the University’s in-state tuition freeze and Illinois Commitment program to guarantee education to students who come from a household that earns less than $67,000, it’s apparent that students need aid more than ever.

But alas, as Illinois stays true to its financial ignorance, the University will raise President Tim Killeen’s salary by 40% in the midst of a nationwide student debt crisis. This isn’t a surprise, however, because as with every politician in Illinois, debts, deficits and fiscal failures are praised and rewarded with bonuses and re-election.

Killeen has been primed to receive a 40% raise and a four-year contract extension. This pending proposal means Killeen would serve as the UIS president until July 2024. An article written by the Chicago Tribune says he makes $600,000 and is about to get a $235,000 raise. If he finishes his four-year extension, he will receive another $400,000 bonus on top of that.

It’s hard not to think about the scholarship opportunities the money could have funded instead of going toward Killeen’s beach house or luxury yacht. Thus, as Killeen’s pockets fill, the education he is supposed to provide and oversee becomes less accessible to the students whose own pockets empty.

No matter how much those in need struggle, our society, our culture, our rules, our laws, always find a way to give the rich more money, and that’s not very democratic. The wealth disparity in America is out of hand, and at a time when tuition has never been higher, the skyrocketing salaries of glorified supervisors is unacceptable.

Also at the University, football coach Lovie Smith, who is contributing nothing academically to a top-tier university, makes $5 million per year, more than quadruple Killeen’s already ridiculous salary.

Last time we checked, this institution was founded for the pursuit of higher learning, not higher athleticism, and money should reflect this. Sinking millions into frankly a bad football team illustrates the skew in the administration’s focus. Academics is the important thing here, and it’s time we remembered that.

These salaries are just more examples of the administration’s abysmal monetary policies in practice. For a “nonprofit” university, it seems awfully focused on making a profit or, at least, making sure its administrators profit.

As students here and the reason this institution exists, it is our job to hold our administration accountable for how it uses our money. We, for one, do not wish to see our funds used to further fill the purses of the rich.

How about some new computers? Some new desks? Or maybe expand the budget of extracurricular activities? It really doesn’t matter, just spend the money on us, for us. Otherwise, it might be time to see new financial stewards at the helm of our tuition money.