Etymology of ‘mother’ is complicated 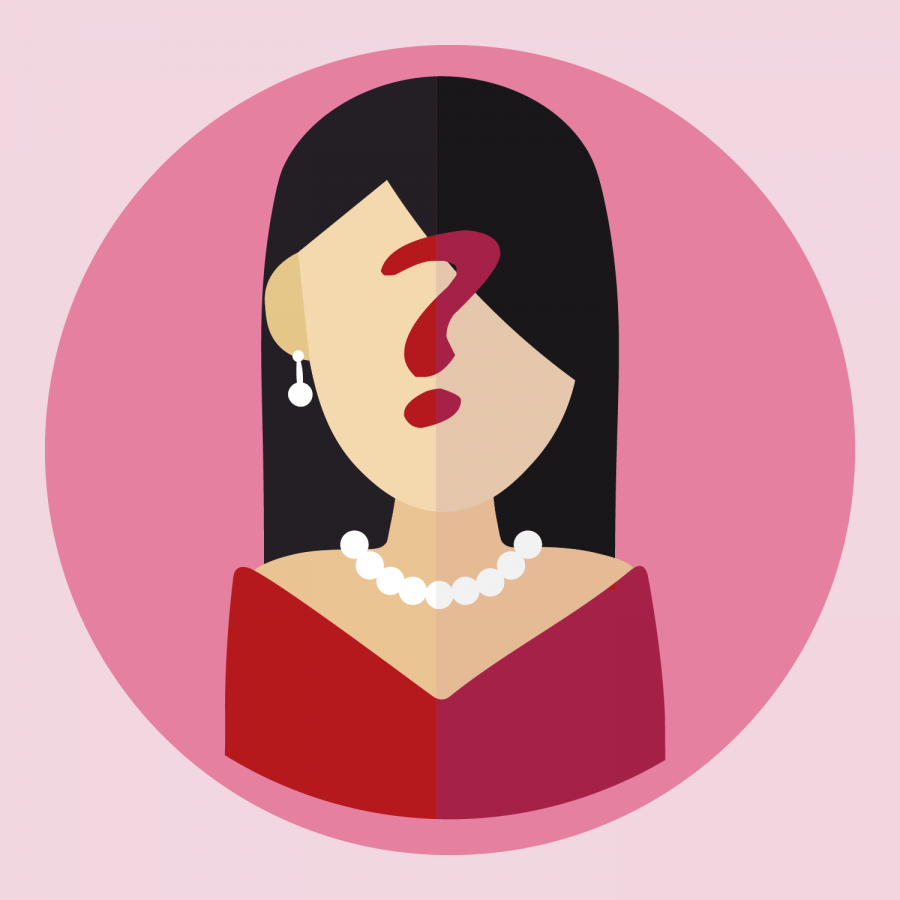 Where does the word “mother” come from? What does it mean? If, for some reason, you find yourself asking these questions, read on (and, as an aside, you might need to seek some professional help). For the wannabe linguistics geeks in the audience, this one is for you. Let’s a-fix ourselves to be a-learnin’ some etymology.

Before I get going, I’m sure there’s more than one curious soul in the audience wondering: “What the heck is etymology?” or perhaps: “Is etymology contagious?” Fear not. Etymology is just where a word comes from: its origins. As to its contagiousness, I suppose it depends on how interested you are in etymology. If the answer is “very much,” then you’re probably going to get infected. Sorry to tell you, but etymology is basically the Stone Age equivalent to internet memes unless you count those cave paintings (which you shouldn’t).

Let’s get back to talking about where our word of the hour comes from. “Mother” is the modern-English equivalent of the Old English “modor,” pronounced “moh-dor.” This comes from the Latin word “mater,” pronounced “mah-ter.” I’m sure most of the fine folks reading this could guess as much; does the phrase “Alma Mater” ring any bells? It means “nourishing mother” in good-ole Latin.

The Latin-originating prefix “matr-“ is sprinkled through the English language. A “matriarchy”? That’s a governing body or system lead by women. Was that one too easy? How about “material”? Or “matter”? These are the building blocks of reality: the “mothers” from which we construct things.

“Wait!” I hear you cry. “Does that mean the stuff we build are linguistic children? Wouldn’t they be our children, not the children of the stuff we are using to build them?” To you, my curious audience, I tell you: Listen here, buster brown. If all this is sounding like it doesn’t make sense, blame the language and not me. I’m just the messenger. I don’t make these awesome, stupid rules I only report them.

But Latin is not the end of where we will go. There is a language from which even Latin, the most pretentious of languages, draws its origins. This language is generally referred to as the Proto-Indo-European language. (That’s the PIE language, to the laymen. Delicious.) This is the language that (hypothetically) branched out into the languages that most people speak today. Latin (and therefore a big chunk of English and romance languages like French, Italian and Spanish), Ancient Greek, Sanskrit, Iranian, Albanian, Armenian, Celtic, Baltic and Slavic, among others,  can all trace a bunch of their words back to this hypothesized language.

I say “hypothesized” because there are no written documents to document this language’s existence. It had to get reconstructed piece by piece by looking up common factors between these languages (which is known as the “comparative method,” if you want to double-check my writing with a quick Wikipedia search). In this language, the word for “mother” was pronounced “may-ter.” I would give something like the original spelling, except there isn’t any.

So, there you have it: the etymological roots of the word we are all so jazzed about. The next time you are stuck in line getting groceries, you’ll have one more fun fact to pull out of your hat to bore the cashier. Again, you’re welcome.