Get familiar with the laws of Champaign-Urbana 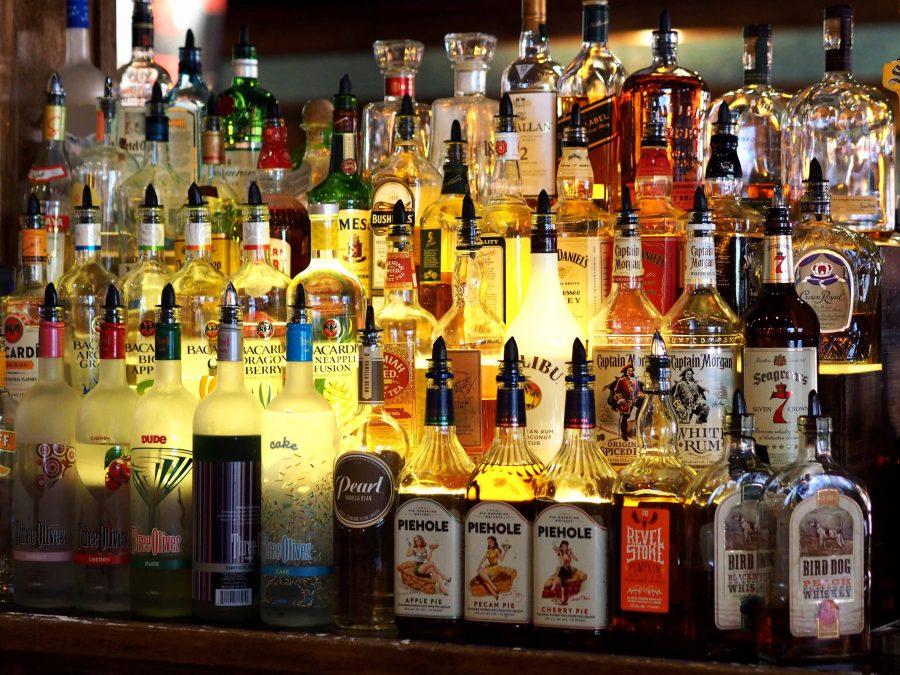 I want to give the warmest welcome to you, the incoming class of 2021. The next four years will be filled with unforgettable memories and friendships on top of a world-class education. Coming in to a new environment can be intimidating for anyone, especially coming from another country. With that said, the number one concern of both the campus and community is your safety. Both the cities of Champaign and Urbana, as well as the University, have laws and policies in place for the safety of yourself and others.

In both Champaign and Urbana, illicit substances and their assorted paraphernalia are prohibited, and possession could cost you a minimum of $350. While medical marijuana is technically legal in the state of Illinois, the possession or use of medical marijuana is prohibited on the University campus. Along with the fine mentioned earlier, drug use to the point of needing medical attention triggers a mandatory assessment and review by the University.

If you live in a residence hall and are found in possession of illegal substances, the University may cancel your housing contract as well as give disciplinary action, which could include dismissal from the University.

The University of Illinois is a non-smoking campus, which includes cigarettes. Being caught smoking on campus will first get you a written warning but with each subsequent ticket the fine increases, from $25 for a second offense to $100 for the fourth offense and onward.

If you live in an apartment, many leasing companies have restrictions and penalties regarding having alcoholic kegs in the apartment. While these differ between leasing agencies, city ordinances require all alcoholic kegs to be licensed – the minimum fine for an unlicensed keg is $350 for each person on the lease. On top of that, you may be fined if there are underage drinkers in the apartment under Champaign’s “Adult Responsibility” ordinance.

If caught with a fake ID on campus, you will receive a $340 fine, a one-year driver’s license suspension and University sanctions. If charged under state law, upward of $2,500 with additional consequences. In 2016, The Daily Illini wrote an article on where fake IDs end up after being confiscated.

In 2015, the state of Illinois passed a Medical Amnesty Law, which allows someone who has been drinking while underage to call 911 and not be prosecuted. This is in conjunction with an already established University policy which states that a person who requires emergency treatment will not receive disciplinary action. This policy is in place for the safety of students: It’s important to remember that you should not avoid receiving help for fear of punishment, especially if someone’s life may be on the line.

Elani is a junior in LAS.
[email protected]