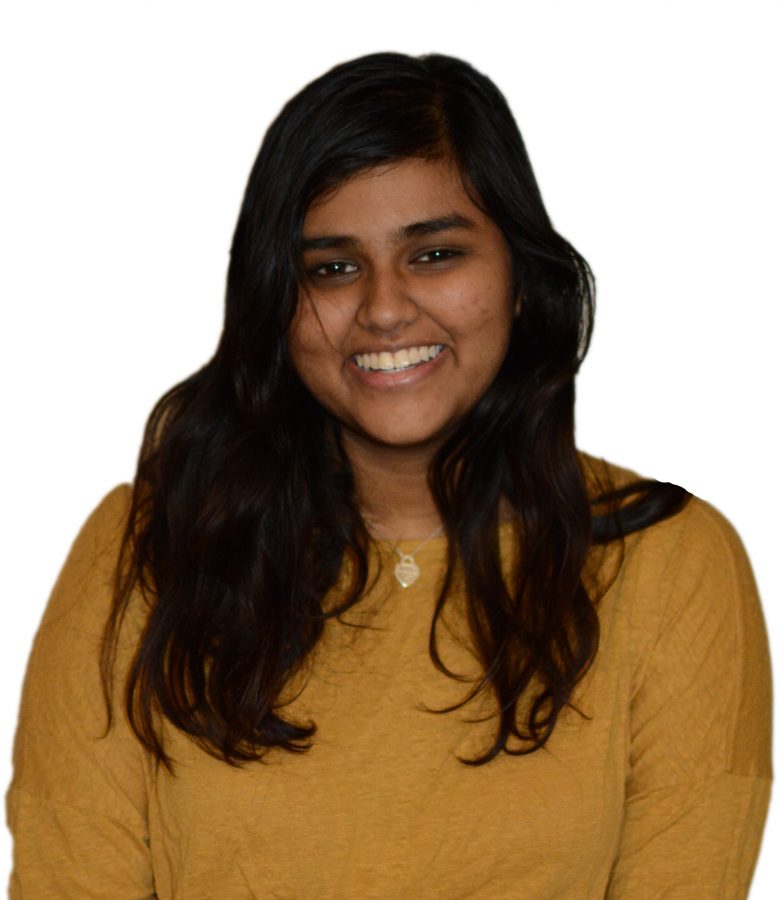 Let’s begin with the expected and obvious: This last semester really was the worst.

If 2016 is blacked out in history as the year that logic and reasoning went out the window, I won’t be surprised. There will be books about this year.

In 50 years, people at a party are going to shoot out hypotheticals about how if they could go back and change the course of history, they’re going to go back to 2016. The only person that won this year was probably Lin-Manuel Miranda.

Now, I’m being dramatic, but there were deﬁnitely a lot of double take-worthy moments this semester. A lot of “what if” moments coming to life, which made me scared and energized often in the same day.

The obvious event that everyone will be talking about, probably for a long, long time into the future will be Trump’s win. Along with that, historians will look back and see Brexit, countless beloved celebrities passing away, along with increasing climate change problems, continuous turmoil in the Middle East and a nation obsessed with memes of frogs, gorillas and bees.

On paper, it doesn’t look very good, and when you see this in the paper, every single day, you can start to think the world as we know it is ending.

But you know what, I got my ﬁrst job in 2016. I got to pet-sit the cutest puppy in the world for a week. I accidentally let her run away, but this is a list of positive things.

I successfully made a ﬁve-course dinner for my parents. I didn’t bomb that one Chemical and Biomolecular Engineering exam, stunning the world and me momentarily. I met a couple of my closest friends. Hi Bo, hi Lily! Look, you’re in a column!

I met a lot of great people actually, who all had moments like these. Moments that weren’t televised, written about or maybe even remembered all that much. They are the unsung heroes of this seemingly devastating year full of failure, rejection and heartbreak.

This year will come and go, but losing sight of the little victories that happened all around us would be the real tragic loss. These memories could be as simple as tripping and falling during a piggyback ride, or watching “The Bachelor” with your friends every week.

Don’t get me wrong — this year was absolute hell at times. From start to end, I have never had a more grueling year. Note: This doesn’t mean much because I’m kind of a spoiled brat.

Still, I think a lot of people are also on the same page as me. I’ve watched so many people in my life struggle, hurt and cry through this year. It feels like the entire world could use a refresh button right about now.

But in times of trouble, letting ourselves get depressed or failing to appreciate the gifts we take for granted every day is the worst thing we could do.

I asked a bunch of my friends for good memories they had this past semester, and they all started off saying that they couldn’t think of anything. But with some effort, they all remembered wonderful experiences they’ve had these last few months.

Whether you personally thought this year was alright or not, we can all come together to appreciate that we’re almost through!

After this coming week of ﬁnals-induced hell, and probably a couple more weeks of drama just for good measure, it’ll be the new year. A new beginning to hopefully a better chapter to our lives of us holding onto our promises of procrastinating less and working out more (Hey, a girl can hope). For the time being, let’s end this semester and year with a bang.

Shankari is a sophomore in LAS.