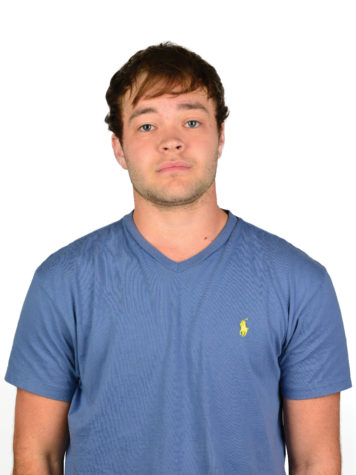 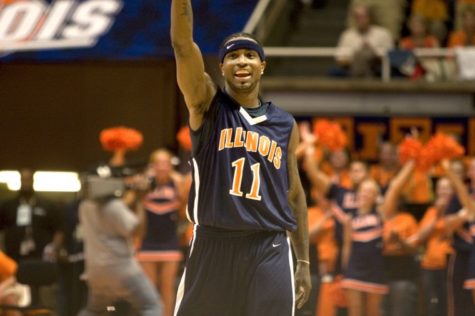 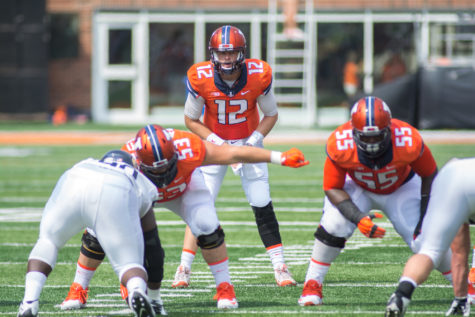 Rainouts are pretty lousy.Yes, Illini fans, I know you spent three hours waiting for Friday’s Illinois season opener to start. I know you endured the wind and the rain and the lightning. I know you all came out to see the Illini Friday night and didn’t get to. I was waiting there right along wit... 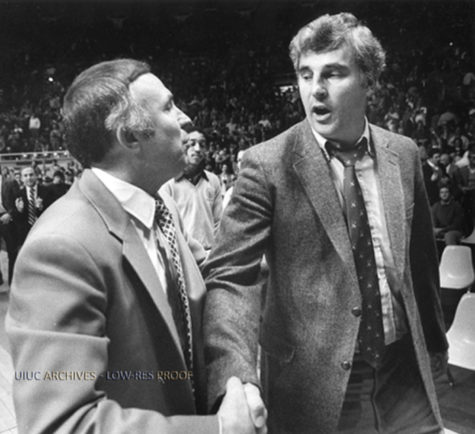 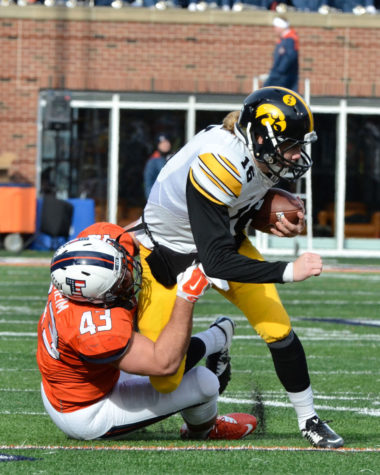 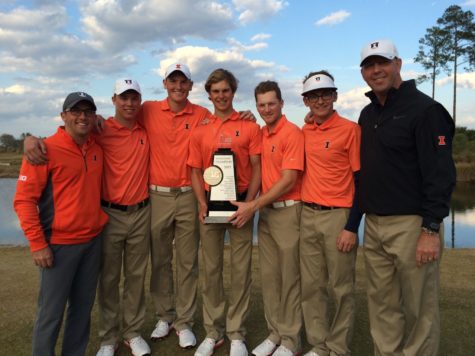 Illini columnist: A message for the people of Quad Day 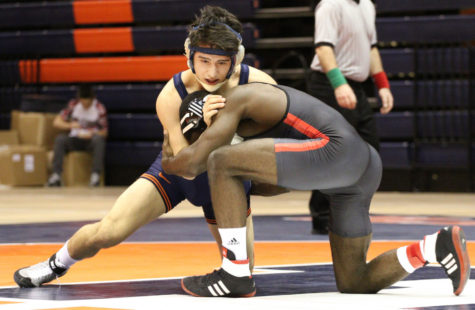 If your Quad Day experience is anything like my Quad Day experience, the crowd of eager and electrified freshmen will soon become a mass of overwhelmed, sweat-soaked students being pushed through the midwest’s best version of a Middle-Eastern bazaar.By the end of the day, you’ll have more flyers than o... 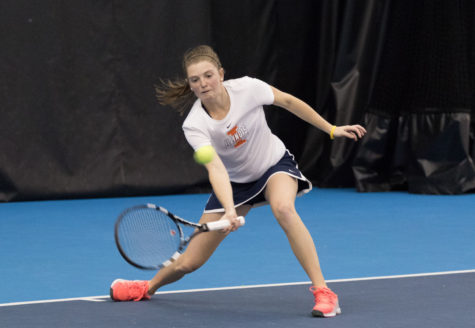 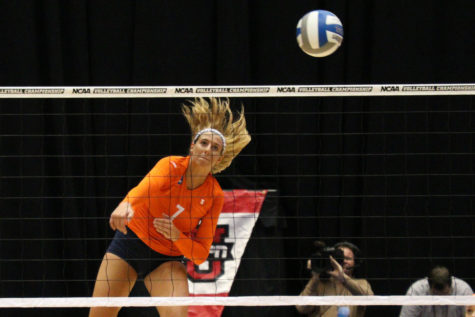 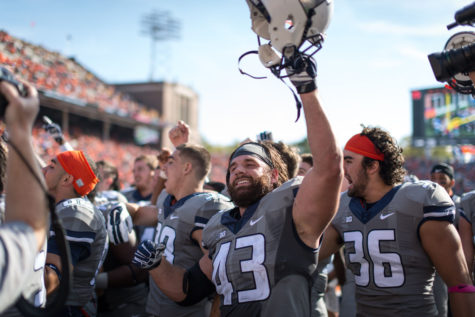