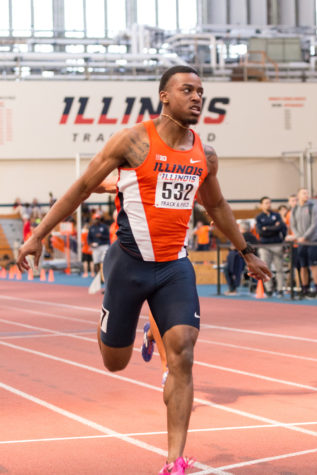 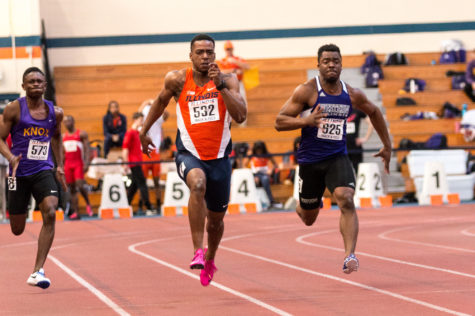 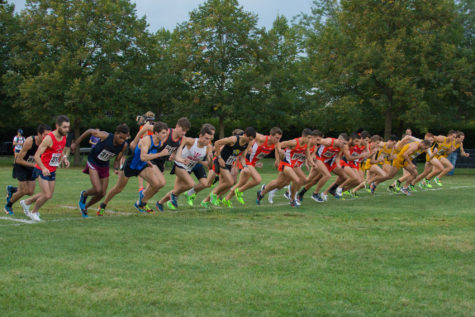 The Illinois men’s cross country team has a long road of meets this season, as always. But besides the events leading up to it, the Illinois runners already have their eyes set on the end of their season conference at the Big Ten Conference Championship meet on Nov. 1. Junior Dylan Lafond said the ...

Illini men's cross-country hope to bounce back after disappointing 2014

After coming in fifth place at the NCAA Midwest Regional meet last season, the Illinois men’s cross-country team trained throughout the summer with the hope of finishing in better standings at the Big Ten Championships this year and making it to Nationals.With last season having been plagued by injuries, includi... 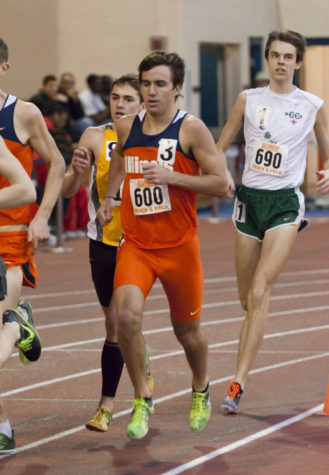 The Illinois men’s track and field team had seven first-place finishes Saturday, contributing to its third outdoor competition victory of the season at the Jim Click Shootout in Tucson, Arizona. In the event hosted by the University of Arizona, the Illini competed in a field that included Arizona, Purdue,...

Jake Stewart may be spending this offseason looking for a good luck charm. The head coach of the Illinois men’s cross-country team watched his team fall 2,000 meters short of qualifying for Nationals, as the team ended its season by placing fifth at the NCAA Regional meet. Stewart claimed the team...

Had Friday’s NCAA Midwest Regional cross-country meet been an 8K instead of a 10K, Illinois would have been preparing for Nationals instead of untying the shoes of another season. With 2,000 meters left in the race, the Illini were in second place, an automatic qualifying spot for Nationals. However...