An unheard Elsinore, the band is back 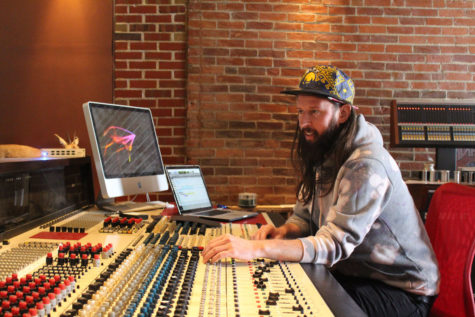 Seven days before recording its most recent album, “PUSH/PULL,” local band Elsinore lost half of its members. Studio time was already reserved and a producer was scheduled to be flown out from Portland, but the band’s dynamic wasn’t working, making the previous members opt out last minute. Fro...

WASHINGTON - After the attacks on Sept. 11, 2001, the CIA's brutal interrogation program lost track of captives, led to false confessions and fabricated information, and produced no useful intelligence about imminent terrorist attacks, according to a long-delayed Senate study. The 499-page executive summary ...

TALLAHASSEE, Fla.— A gunman shattered the calm of a crowded Florida State University library early Thursday morning, wounding three people, one critically, before he was shot and killed by campus police, authorities said. The gunman, who has not been identified, walked inside the entrance to FSU's...

CHICAGO _ A fire deliberately set at an Federal Aviation Administration radar center in Aurora, Ill., grounded more than a thousand planes across the country Friday morning. The small fire in the basement of the Aurora facility was apparently set by a man who was found with self-inflicted wounds by em... 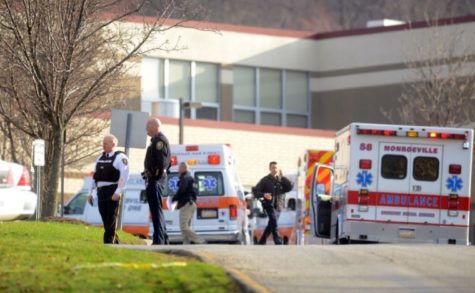 By Molly Born and Mary Niederberger

MURRYSVILLE, Pa. — Twenty people were injured — four critically — when a teenager wielding two 8-inch kitchen knives Wednesday morning attacked students at Franklin Regional Senior High School in Murrysville. All of the injured were students with the exception of an adult security guard. The sus...

WASHINGTON — The Supreme Court on Wednesday further opened up the taps on political campaign spending, with a bombshell ruling that removes the longstanding limits on how much total money an individual can contribute to federal candidates. In what amounts to a 5-4 ruling won by conservatives, the co... 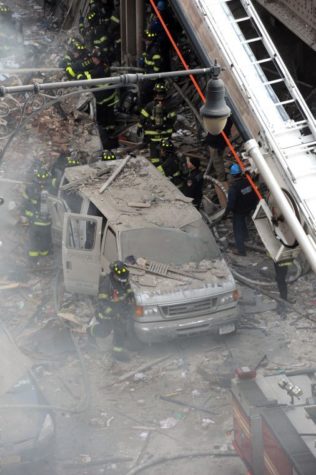 By Michael Muskal and Tina Susman

NEW YORK — An explosion that destroyed two buildings in a busy Manhattan neighborhood and killed at least two people was caused by a gas leak, New York Mayor Bill De Blasio said Wednesday, and hours after the explosion, some people remained missing. De Blasio called the blast "a tragedy of the worst kind... 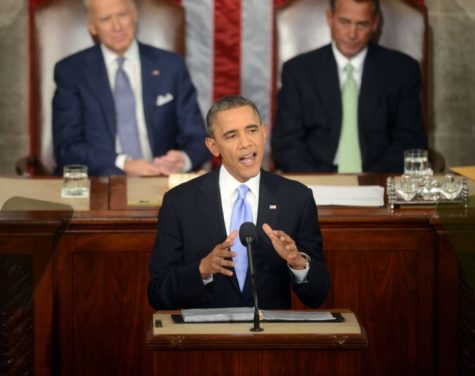 By Christi Parsons and Kathleen Hennessey

WASHINGTON — Hoping to lay a politically bruising year to rest, President Barack Obama on Tuesday declared a "year of action" in which he said he will work with lawmakers when he can, but sidestep them to move proposals to help low- and middle-income families share in the economic recovery. In his Stat...

By Jason Felch and Larry Gordon

President Barack Obama launched a federal task force on Wednesday to combat sexual assault on college campuses, telling the estimated one in five women who are victims, "I've got your back." Flanked by senior members of his Cabinet at the White House, Obama said he expected recommendations from the grou...

A 23-year-old Purdue University teaching assistant, charged Thursday with murder, allegedly stabbed and shot a fellow TA to death inside an engineering building, according to court documents. Cody M. Cousins, is accused of walking into a basement classroom Tuesday and killing Andrew Boldt, 21, prompting a ca...

One person was killed and another was in custody after a shooting at Purdue University on Tuesday, officials said. University police chief John Cox said the gunman walked into a room at the school's electrical engineering department "with the intention of harming someone," then walked out after the shoot...

WASHINGTON — President Barack Obama said Friday that he would rein in a contentious federal program that collects millions of Americans' phone records by requiring court approval each time the data is examined and barring the government from storing the information. In a long-anticipated speech, Ob...