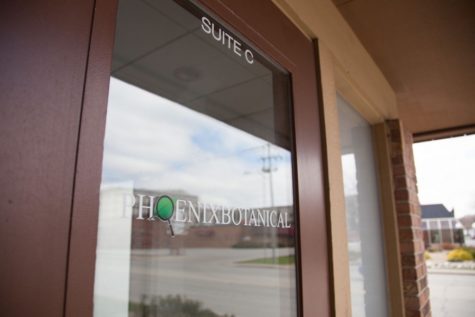 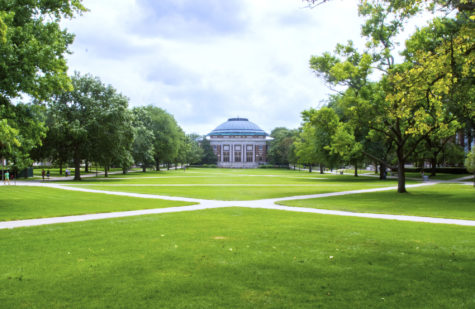 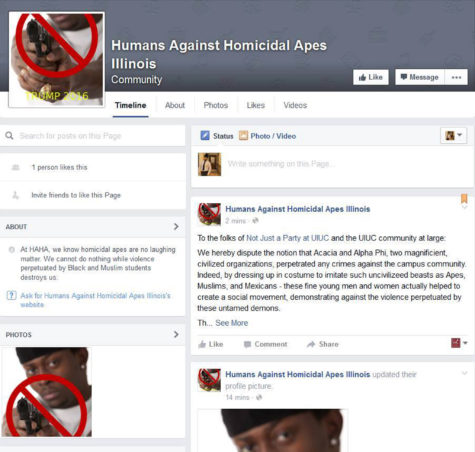 Campus development to be discussed at upcoming Master Plan forums

The ongoing 18-month process of the University of Illinois at Urbana-Champaign Campus Master Plan will be outlined and discussed at two separate public forums on April 12 and 14mk.Robin Kaler, campus spokesperson, said the April 12 public forum is aimed at faculty, staff and students of University of ... 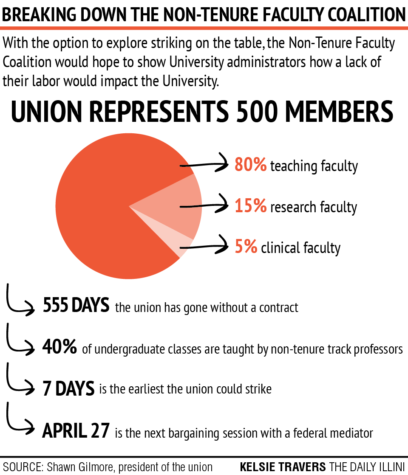 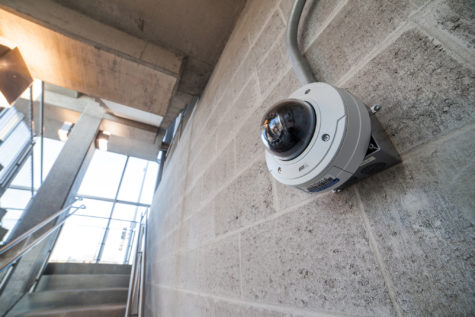 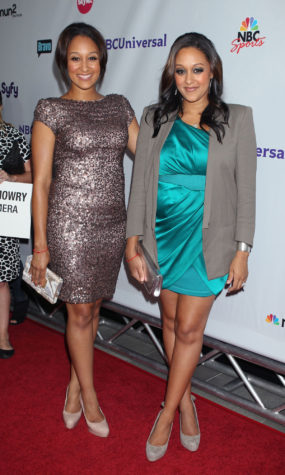 Champaign• A residential burglary took place at Alpha Kappa Lambda fraternity Wednesday morning.According to the report, the victim’s laptop was stolen and the culprit is still unidentified.• An unknown suspect recklessly discharged a firearm at 3:40 a.m. Sunday morning from 200 Cynthia Drive.According to...