Moms in media are superstars, superheroes 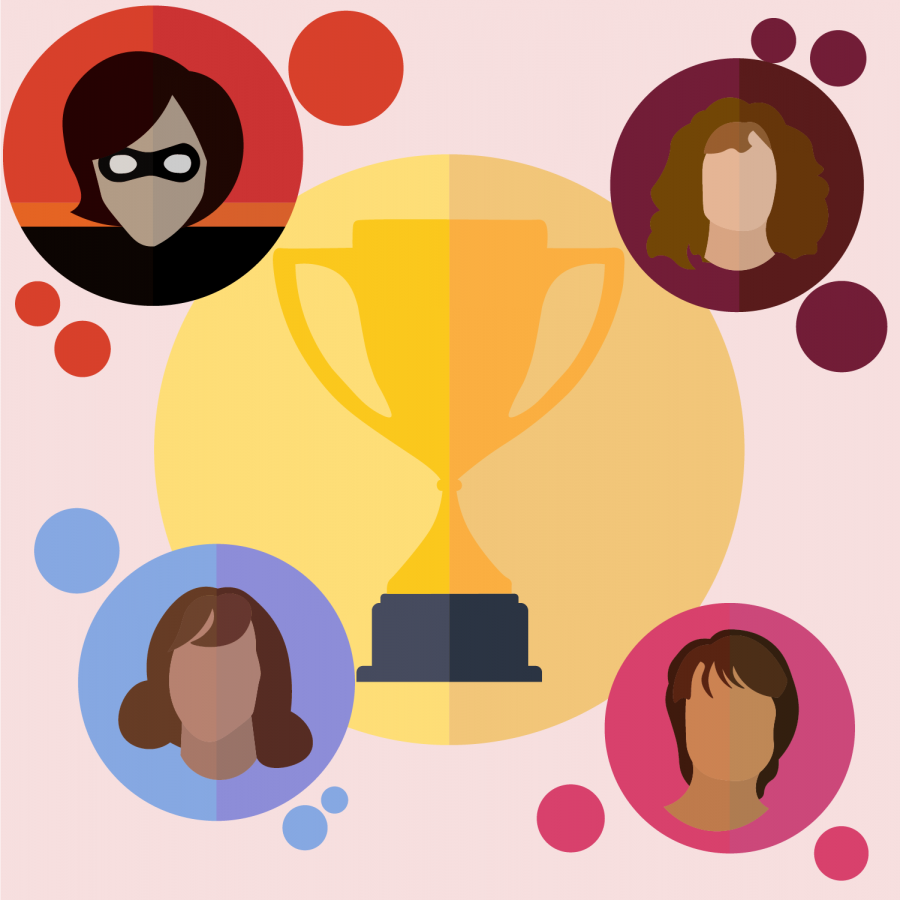 Moms and mother figures play a big role in shaping who we are as people. Some of our fondest memories tend to be with our mothers. Below are some notable moms from popular media.

Molly Weasley may seem like she has a short temper, but do you really blame her for always being in a hurry? Especially when she is dealing with her seven teenage wizard children. She worked hard to provide for all of them and made sure they had everything they needed to succeed.

She would also do anything to protect them, as shown by how quick she was to pursue Bellatrix after she attacked her daughter, Ginny. Mrs. Weasley was also a great mother figure to Harry and Hermione, showing she is a strong maternal figure to others.

Helen Parr (Elastigirl) in “The Incredibles”

Elastigirl is not like most moms to begin with. Her superpowers combined with her strong personality meant she was a strong role model for her children. Despite being a crime-fighting superhero, she was like most moms who know exactly where to find your stuff. One such incident occurs in the beginning of the second movie when she’s chasing a train on her super-bike, but then receives a call from her son Dash asking where his shoes were.She responded saying to look under the bed, all while still driving.

Aunt May in “Spider-man: Homecoming”

Aunt May was portrayed as a fun person who was not trying to replace Peter’s parents. She acted more like an aunt and a close confidant. She was always there to support him through things like his internship and his date with Liz. She does all this and gives him great advice!

It may be unusual to see Kate McCallister on a list of best mothers because she forgot her 10-year-old son at home while she went on vacation. Despite that, she displayed an immense amount of worry and passion while trying to make sure her son Kevin was okay. She called the local police to go check on him at their house, and she even tried offering a large sum of money and all her jewelry to get on a plane back home. In the end, she sat through an extremely long and uncomfortable van ride all the way from Scranton to Chicago, just to make sure her son was alright.

Alba in “Jane the Virgin”

Alba has proven herself time and time again as a great mother to Xiomara and a great role model to her granddaughter Jane. She is one person who is a constant presence through Jane’s life and gives her advice to help with the many, many twists and turns of her life.

When she’s not busy preventing World War III using her diplomatic powers, she has her hands full with her three children — Stevie, Allison and Jason. Despite not being able to spend a lot of time with them due to work commitments, she tries her best to be there for the important moments. One example is when she tuned in to be there to witness Allison’s college acceptances, even though she was in the middle of negotiating an illegal deal.

Sonal is a freshman in business.