‘Avatar: The Last Airbender’ is anime, there are others you can watch 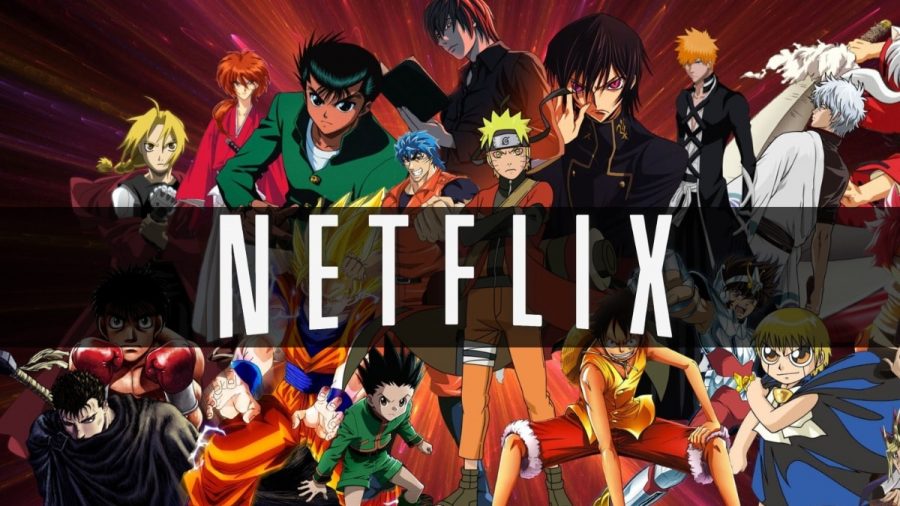 Some place, somewhere, the following conversation has occurred:

If you relate to Person 1, I hate to break it to you — but “Avatar: The Last Airbender” is anime (if you disagree YOU ARE WRONG)… It’s just American instead of Japanese. Animation, anime. Same thing. Anyway, so if you can’t shut up about Zuko’s character development, I want to say this:  You like anime. And do you know what that means? You’re a weeb. Haha, sike.

Moving on, I can say I used to be Person 1, but thanks to quarantine and having an open mind, I’ve changed into Person 2. Aside from Avatar (yeah, I still think Avatar is a really good show), there are so many great anime series out on Netflix. If you don’t have much of a life or have a relationship, here is where to start.

In the beginning of the series, protagonist Light stumbles across a mysterious notebook called “Death Note.” The notebook holds a sinister and dark power: the ability to kill anyone in the world. How? When someone’s name is written in the notebook, that person will soon die. The owner of the notebook is able to choose how that person will die. If the cause of death is left blank, the person will simply die of a heart attack. Death Note is a series that will leave viewers constantly wondering what will happen next.

Set in the future, Cowboy Bebop focuses on the adventures of the bounty hunter and space cowboy Spike Spiegel. This science-fiction anime encompasses elements of western films. Cowboy Bebop features an amazing soundtrack throughout its 26 episodes. Debuting in 1998, the series still reigns as one of the most popular anime series of all time. The series is loved by many, even by the late Robin Williams.

(Note: Unfortunately Cowboy Bebop has actually just moved to Hulu, so if you have Hulu… there you have it.)

This fantasy and adventure series is accurately titled; the show is centered around the lives of the Joestar family, whose members all happen to have psychic powers. Together, the Joestar family takes on different supernatural villains. If you are a person who enjoys memes, Jojo’s Bizarre Adventure is known for its memeable content.

Set in a world where hunters take on treacherous tasks such as capturing criminals and finding treasure, twelve-year-old Gon Freecss has a big dream: to become the best hunter in the world. Just like “JoJo’s Bizarre Adventure,” Hunter X Hunter is another adventure/fantasy anime. Although the series is only one season, there are 148 episodes to binge.

Neon Genesis Evangelion (Evangelion, for short) is a science-fiction anime that takes place after the apocalypse, known in the series as the “Second Impact.” Shinji Ikari, a sensitive 14-year-old boy, joins a team of pilots to fight off biblical-like monsters not from Earth to save mankind. Created back in 1995 by Japanese animator Hideaki Anno, Evangelion remains as one of the most controversial anime series to grace television. But do not let that scare you away—the series is incredibly eye-opening and introspective. If you are actively seeking an existential crisis, this is the perfect anime for you.

Meghan is a junior in LAS